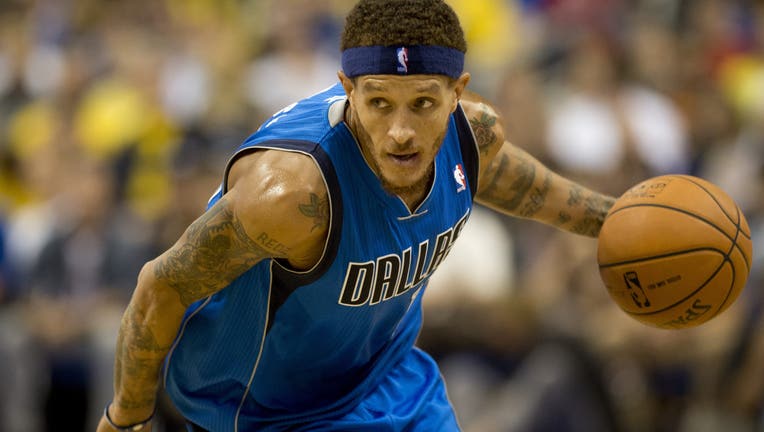 DALLAS - Dallas Mavericks owner Mark Cuban has shared an update on former NBA player Delonte West, who he recently helped get into rehab.

Cuban shared a photo of West and another man on horseback on Twitter, presumably from a rehab facility in Florida.

"Ladies & Gentlemen, I present to you, Delonte West. A long, long, long way to go, but he has taken the first steps and shared these with all of us as a thank you for the love and support," Cuban wrote in the tweet.

TMZ reports Cuban picked up West from a Texas gas station after he was spotted homeless on the streets of Dallas.

West, who played for Cuban's Mavericks from 2011-2012, was taken to a hotel where he was reportedly reunited with his mother and his family came up with a plan to get him further help.

After the reunion, West reportedly agreed to go to a rehab facility in Florida, and Cuban had offered to pay for the treatment.