Long Island students get 'incomplete' grades due to teacher shortage

Some high school students on Long Island have received grades of ‘incomplete’ after their school failed to find teachers to cover their classes.

LONG ISLAND - Parents of some students in the Amityville School District say they are outraged after their children received ‘incomplete’ grades, allegedly because the school failed to find teachers to cover their classes.

One parent, Faith Robinson, says she doesn't believe officials have been doing everything they can to ensure her son’s success.

"Never in my life have I seen an incomplete or heard of a teacher saying ok I’ll give you until you hand in the work even after grades are due."

"I just want my son to be successful," Robinson said. "He didn’t even have a google classroom for English."

Robinson says her son, a high school freshman, spent much of the first quarter with teachers that weren’t originally assigned to his classes while his teachers were on extended leave.

An Amityville Memorial High School alumni herself who has four other kids already in and planning to go through the district, Robinson says that attempts for answers from administrators have so far come up empty. 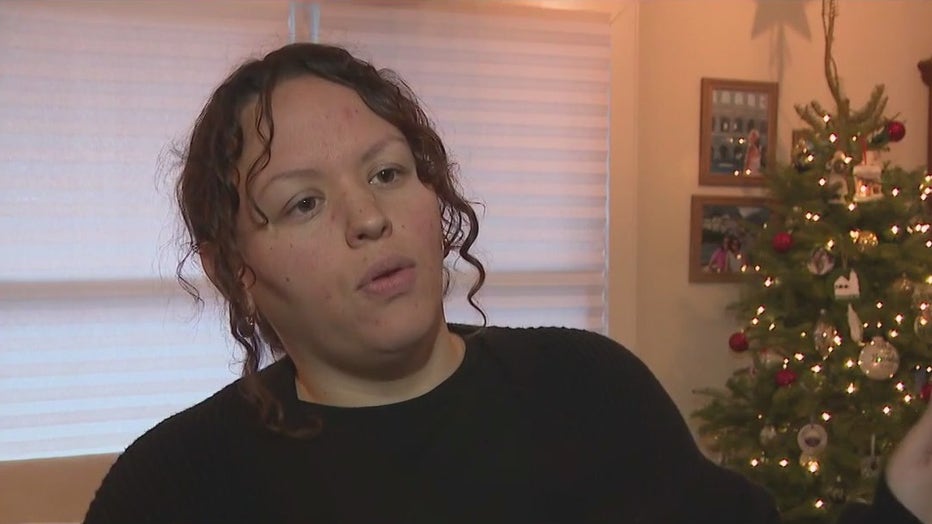 Faith Robinson, a parent who says her son recieved an "incomplete" grade as a result of teachers going on extended leave.

"I’ve reached out many times to ask if there’s someone to help me," she said.

Now as a result she says her son got two "incomplete" on his report card instead of grades.

"Never in my life have I seen an incomplete or heard of a teacher saying ok I’ll give you until you hand in the work even after grades are due," Robinson said.

According to district memos, officials knew since the summer teachers would be taking extended leave.

"If something was in place from the beginning we wouldn’t be dealing with this," Robinson said.

The district for their part, declined an on-camera interview but said in a statement the original teacher left extensive plans for any and all substitute teachers and science teachers ultimately instructed students, most of whom completed their work. For those who needed additional time or support, they were provided an incomplete in order for them to finish. Additionally, the Board of Ed last week approved the hiring of a new science teacher.