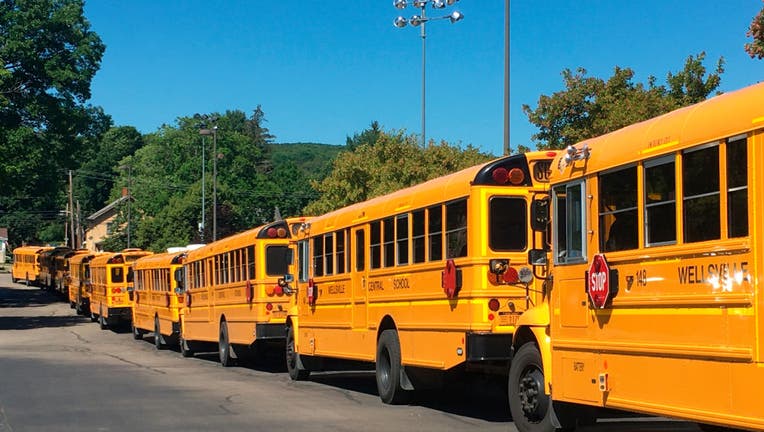 MELVILLE, N.Y. - Some motorists on Long Island are getting hit with $250 fines for a violation they are not even aware they’re committing.

Suffolk County recently instituted a safety program that put 5,000 cameras on school buses to catch drivers passing while the buses’ stop sign was activated. But some drivers say they’ve been surprised to receive violation notices for continuing to drive while a bus was stopped on the other side of a multi-lane highway.

"I was absolutely shocked," Rick Stanco, 77, of Kings Park told Newsday. "I never passed a school bus in my life. I’m watching traffic in my direction and I didn’t see the bus. It stinks."

About 5,000 buses in Suffolk County have been outfitted with the cameras, and the county spent about $500,000 on an education campaign that included published ads, TV commercials and road signage, Newsday reported.

Some drivers are concerned that unfamiliarity with the laws could lead to more accidents. But BusPatrol America, the Virginia-based company that provides the cameras, told the newspaper that the program has been implemented in Virginia, Pennsylvania, Maryland and Georgia and that none have reported accidents related to the use of the cameras.