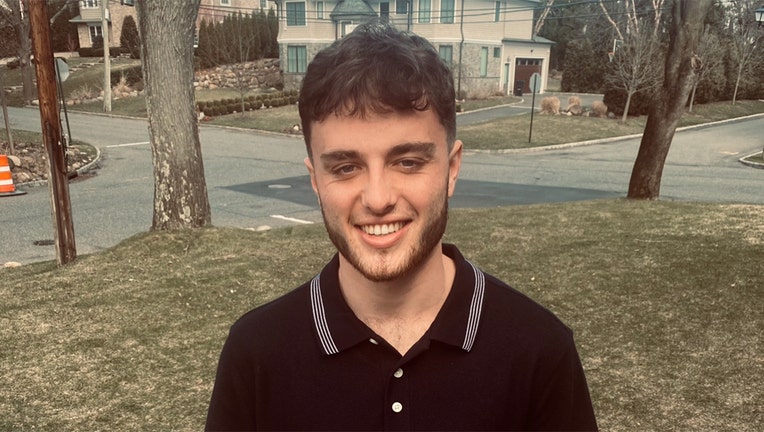 Hazelton, a native of Long Island, took home the grand prize and plans to donate some of his winnings to charity. A fan of FS1 host Colin Cowherd, Hazelton got involved with the FOX Bet Super 6 contests after seeing the games promoted on the "Skip & Shannon" show on FS1.

"So I thought I had a pretty good chance at the sports questions. But I mean, the other ones ... I did guess."

The FOX Bet Super 6 app is free to download and the Quiz Show is free to play. All players have to do is answer six multiple-choice questions correctly on topics ranging from sports to weather to entertainment to politics for a chance at the grand prize. Fox Nation's Tom Shillue previewed the six questions on the show Friday. 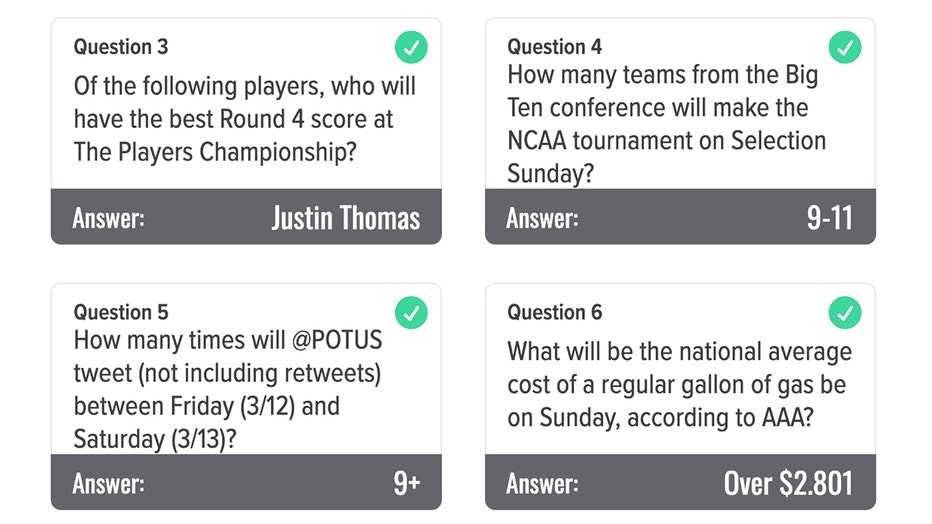 3.8 million has been paid out to Super 6 winners so far, including throughout the last NFL season and during the current NASCAR season. App users can also play a weekly "Masked Singer" contest, on Monday nights at 8:00 P.M. ET, as $250,000 in prize money is being given away during the new season of the hit FOX show.

FOX Bet Super 6 is available nationwide with the exception of Washington state.

FOX Bet is an online and mobile sportsbook originally developed through a first-of-its-kind national media and sports wagering partnership in the United States between The Stars Group Inc. and FOX Sports, a unit of Fox Corporation. On May 5, 2020, Flutter Entertainment Plc announced its acquisition of and subsequent merger with The Stars Group.