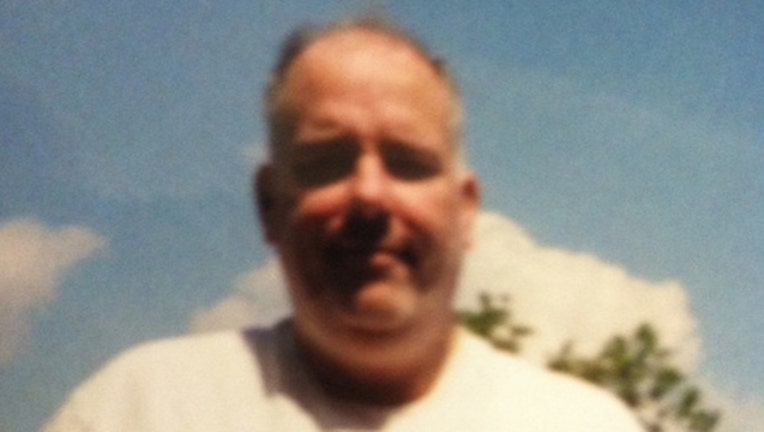 NEW YORK (FOX 5 NEWS) - Suffolk County detectives are hoping that someone has seen a mentally disabled man from Babylon who went missing from the Bayview Rest Home on Wednesday. Police said that John Kearns, 54, was last seen at the home at about 8 a.m.

Staff members said Kearns was wearing a green shirt and tan shorts, police said. "Kearns suffers from a mental disability which severely impairs his ability to communicate with others," police said in a news release.

Kearns is 6 feet tall, weighs 220 pounds, and has brown eyes and is balding, police said.