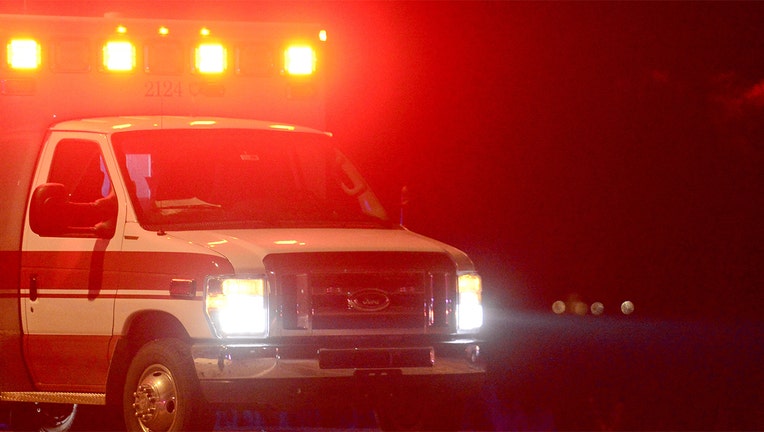 COPIAGUE, N.Y. - A 15-year-old died suddenly while at a tryout for his high school's basketball team on Long Island.

Carmyne Payton died Wednesday after collapsing during the tryouts in Copiague, Newsday reported.

His father, Arthur Payton, told the newspaper said his son died of an apparent heart attack.

"He was very excited," Arthur Payton said. "He made the first cut for the boys' basketball team. This was the second day of tryouts."

Suffolk County police told the newspaper they are investigating the death but do not believe it is criminal.

His mother, Tiffany Wofford, said Carmyne had one brother and three sisters.

"He was a great big brother, just a sweet kid," she said. "He helped me out so much with his siblings."

Copiague high school Principal Joseph M. Agosta notified students and their parents that the school had experienced "the death of a student that has affected us deeply."