Little House on the Prairie actress Karen Grassle says in her new book that co-star Michael Landon acted inappropriately on the set.

While Landon had a lovable-dad persona in the G-rated series, Grassle says he was not the same when cameras were not rolling.

In an interview on Good Day New York, she recounted times when they were getting ready to shoot scenes together in the bed, how Landon would start telling filthy jokes about the female anatomy.

"I was raised to be a good girl, you know," Grassle told Rosanna Scotto.  "Rise above.  Look the other way.  Don't react.  And I just sat there frozen.  Just frozen.  And then we would shoot the scene." 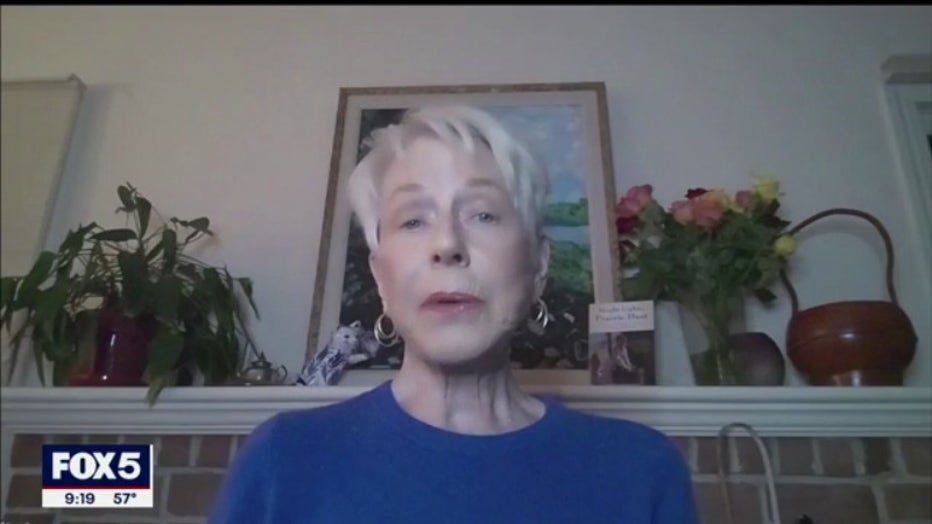 She said the bad treatment began after the first season when she asked for a raise.  Along with acting, Landon was the director and producer of the show.

She says Landon also started cutting her role in the show.

Grassle says she was able to reconcile with Landon shortly before he passed away.

"We did have many, many good, good times together.  So I was very glad we got to have a very friendly telephone conversation," Grassle. "It was a very good connection and thank heaven."

Grassle came on Good Day New York to talk about her memoir, "Bright Lights, Prairie Dust:  Reflections on Life, Loss, and Love from Little House's Ma" which was recently released.

She also talked about other painful experiences of dealing with failed relationships and alcohol problems.