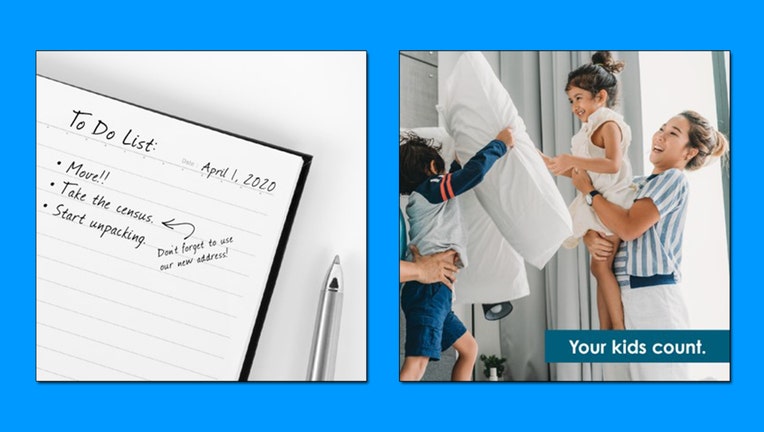 ALBANY, N.Y. - New York Gov. Andrew Cuomo on Monday announced a new Census Council that will oversee outreach and other efforts to make sure the upcoming Census counts as many New Yorkers as possible.

The Democrat said that Lin-Manuel Miranda, Lucy Liu and Martin Luther King III have been tapped to co-chair the new council. He said the council will hold conferences and work in hard-to-reach communities to make sure they're counted.

"Representation matters and is vital for the fair allocation of federal funds to all of our communities. We're at the start of a new decade and an accurate census makes a huge difference to all of us."

In a statement, King said, "Being counted in the Census may well be second only to voting when it comes to citizen action." He added, "Unfortunately, people of color are the ones most often undercounted, which leads to negative consequences for their communities."

"Representation matters and is vital for the fair allocation of federal funds to all of our communities," Miranda said in a statement. "We're at the start of a new decade and an accurate census makes a huge difference to all of us."

Cuomo said he also plans to propose another $10 million for the state's Census efforts in this year's budget, which if approved would bring state funding efforts up to $70 million.

"The Census only happens every 10 years, and it is essential we are doing all we can as a state to make sure every single New Yorker is counted and our state is fairly represented at the federal level," Liu said in a statement.