5 get prison for mistaken-identity gang killing

NEW YORK (AP) — Five men were sentenced to prison on Friday for the brutal stabbing death of a teenager who was mistakenly targeted as a gang rival. State Supreme Court Justice Robert Neary pronounced the sentences for the June 2018 killing of 15-year-old Lesandro Guzman-Feliz.

NEW YORK - Five men convicted in the heinous death of Lesandro 'Junior' Guzman-Feliz in the Bronx were sentenced to up to life in prison Friday.

Jonaiki Martinez Estrella, 25, who dealt the lethal blow to the neck that ultimatley lead to Junior's death, was sentenced first to life without parole.

They all faced life without parole for dragging a terrified Junior from a Bronx bodega, and brutally killing him with a machete and knives as he begged for mercy. 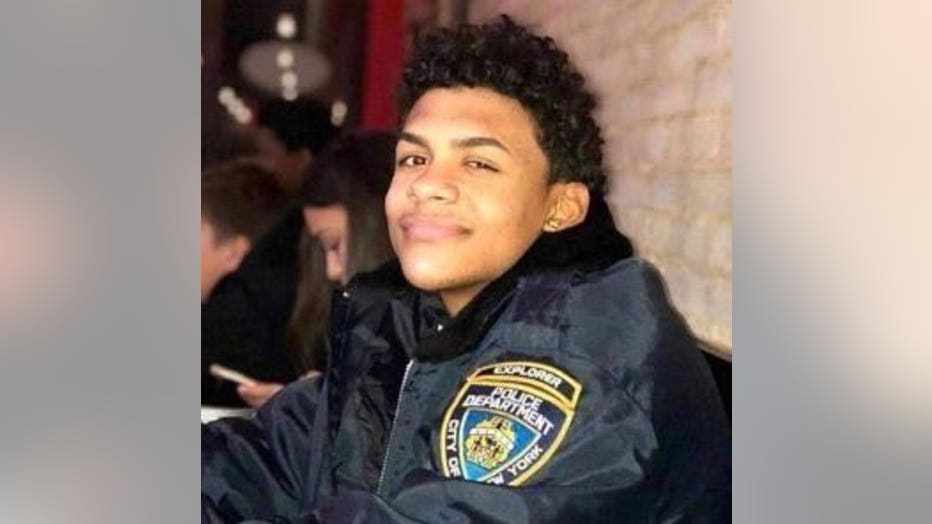 Officials say they were looking for payback on a rival gang and got the wrong guy. Junior was an innocent teen in the wrong place at the wrong time.

“I would like to get life in prison without parole for all of them,” Leandra Feliz, Junior’s mom, said in an interview with Good Day New York in June.

"Junior came to symbolize all of the young people who have lost their lives to brutal gang violence," Bronx District Attorney Darcel Clark said in June, and the verdict "fortifies the Bronx community's stand against violence."

The senseless killing of Junior is what’s led police to a Trinitarios take-down in the Bronx this week.

Fifteen alleged members of ‘Los Sures,” a subset of Trinitarios, were indicted, including the gang’s alleged leader.

Two of the suspects were linked to Junior’s case.

All stand accused of brutal attacks in October and November of 2017.

The prosecution said five victims suffered serious injuries and some were left for dead, but survived.

“That is the allegation. They don’t have proof,” said Sarah Fernandez, the mother of Oliver Fernandez, one of the defendants.

Eight other defendants are scheduled to go on trial on Oct. 22.