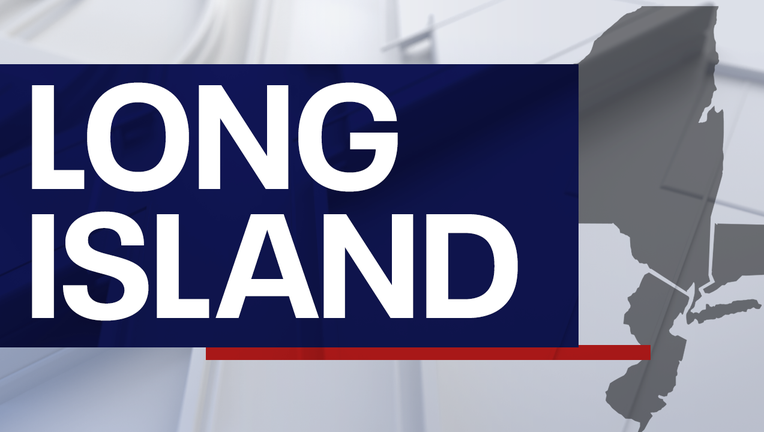 LONG ISLAND - A convenience store clerk has been arrested for allegedly killing a shoplifter on Long Island early Thursday morning.

According to Suffolk County Police, Raquan Jackson, 31, stole merchandise from a 7-Eleven located at 24-28 Broadhollow Road in Melville at around 12:45 a.m. Conroy Jarman, 29, chased Jackson out of the store to a nearby parking lot, where a fight ensued.

During the fight, Jarman allegedly stabbed Jackson in the chest with a box cutter. Jarman then returned to the store and called 9-1-1.

Jackson was pronounced dead at the scene.

Jarman, who is said to be cooperating with police, was arrested and has been charged with second-degree manslaughter. He will be held overnight at the Second Precinct and arraigned at First District Court in Central Islip on October 2.

Police are saying that if someone steals an item from a store, they do not advise workers chase that person.