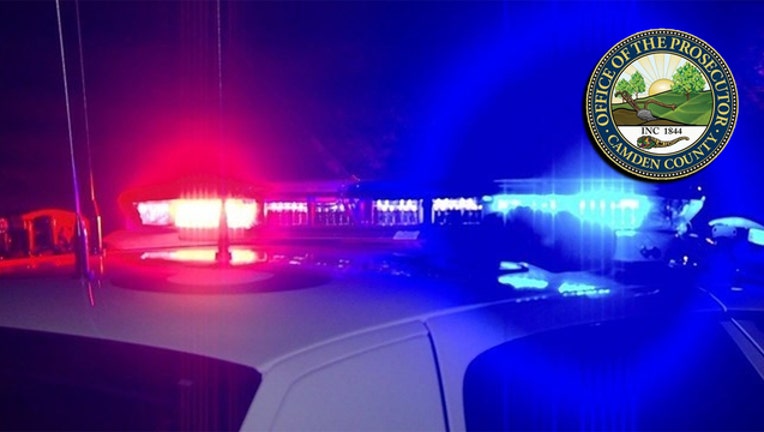 WICHITA, Kan. (AP) — An attorney says a boy who was 14 when he shot and killed his drunken mother at a mansion near Wichita was legally defending himself and his then-12-year-old brother.

The Wichita Eagle reports that the defense is seeking the dismissal of a voluntary manslaughter charge in the June 2018 shooting. Attorney Dan Monnat says the older boy "acted bravely and legally" when he shot his mother after she attacked his younger brother. No one else was present. The woman's husband had recently filed for divorce.

Monnat described the death as "another instance of the rampant disease of adult alcohol abuse leading to tragic results."

The Associated Press isn't naming the mother so as not to identify the teen because the case is being handled in juvenile court.