The China-based social media app TikTok is drawing increasing scrutiny and concern from lawmakers over the content it hosts and how it collects data from users.

NEW YORK - TikTok is one of the hottest social media apps in the world right now, with nearly a billion and a half users, but there are growing concerns that the China-based app is being used by terrorists and could pose a threat to national security.

Users on TikTok can post funny, short videos set to music. The app is incredibly popular among teens and young people, and is also used by celebrities like tom Brady, Reese Witherspoon and Will Smith.

However, a recent report by the Wall Street Journal says that groups like ISIS are posting torture and execution videos on the platform. That and the app’s capability for massive data collection has Republican Senator Tom Cotton and Democratic Senator Chuck Schumer calling for a national security threat assessment.

“TikTok’s parent owner is Chinese,” Schumer said. “The Chinese constantly peer into what we are doing. There are 110 million Americans who have TikTok, that’s growing and who knows what China will do with all that vital information?” 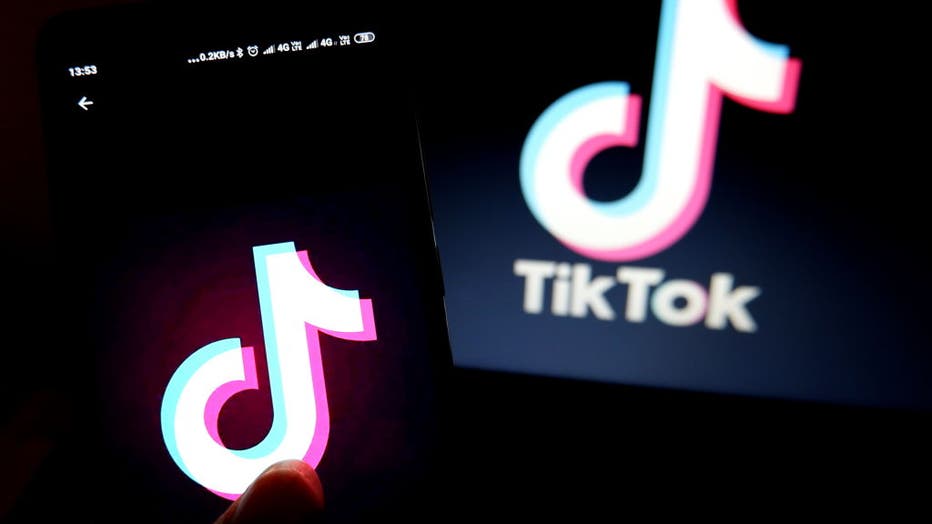 TikTok issued a response, saying in part: “We store all TikTok US user data in the United States with backup redundancy in Singapore. Our data centers are located entirely outside of China and none of our data is subject to Chinese law.”

The app is owned by Bytedance, a company which is based in Beijing.