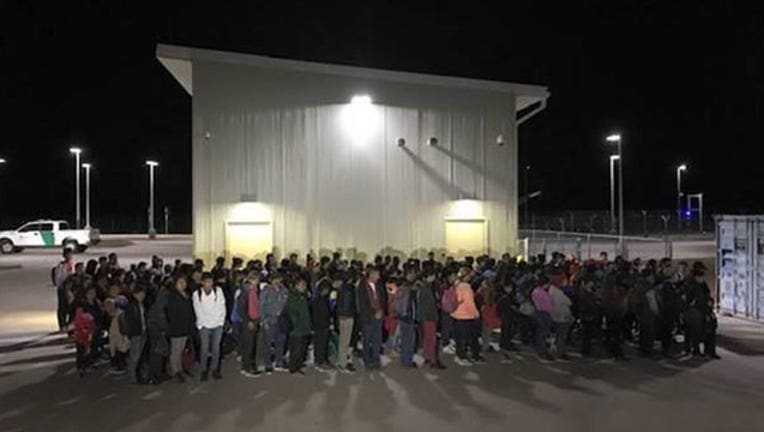 It happened early August 18.  The group was comprised primarily of Central American families and unaccompanied juveniles from Guatemala, Honduras, and El Salvador.

At approximately 3 a.m. Sunday, Border Patrol agents encountered the group illegally entering the United States at the Camp Bounds Forward Operating Base adjacent to the Antelope Wells Port of Entry.

A 7-year-old child traveling with a parent in the group was diagnosed with a high fever and was transported to a hospital by helicopter for immediate treatment.

The child was diagnosed with the flu and has since been released from the hospital and returned to U. S. Border Patrol custody.

During initial medical screenings other individuals were diagnosed with lice or scabies.