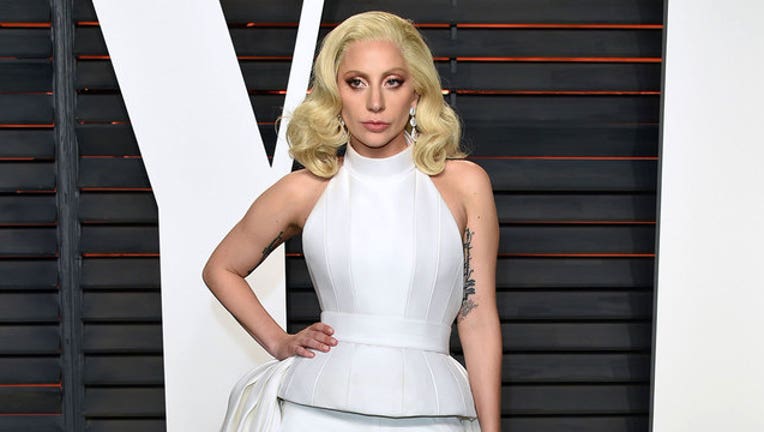 Lady Gaga will join the list of superstars with regularly scheduled shows in Las Vegas in 2018, when she kicks off a two-year residency in December 2018.

Gaga in a statement Tuesday says it has been her "life-long dream" to perform in Las Vegas. She says she is humbled to be joining a historical line-up of performers that include Tony Bennett, Frank Sinatra and Elvis Presley.

The announcement comes at the end of a successful year for the superstar that included a stunning Super Bowl performance and a sold-out tour.

MGM Resorts International did not immediately announce performance dates at Park Theater but Fox 5 News reported that she will perform 74 dates and earn $100 million.

The 5,300-seat venue is located at the Park MGM casino-resort, formerly known as the Monte Carlo. It hosted the residencies of Cher and Ricky Martin.