LOS ANGELES - The Los Angeles County Sheriff told FOX 11 on Tuesday night that enforcement efforts to close down local gun stores have been suspended after intervention from the county’s legal counsel.

Sheriff Villanueva everything is now in “limbo”, and added he reached out to the Governor’s office to get clarification on how gun stores should be classified, but never got a response. 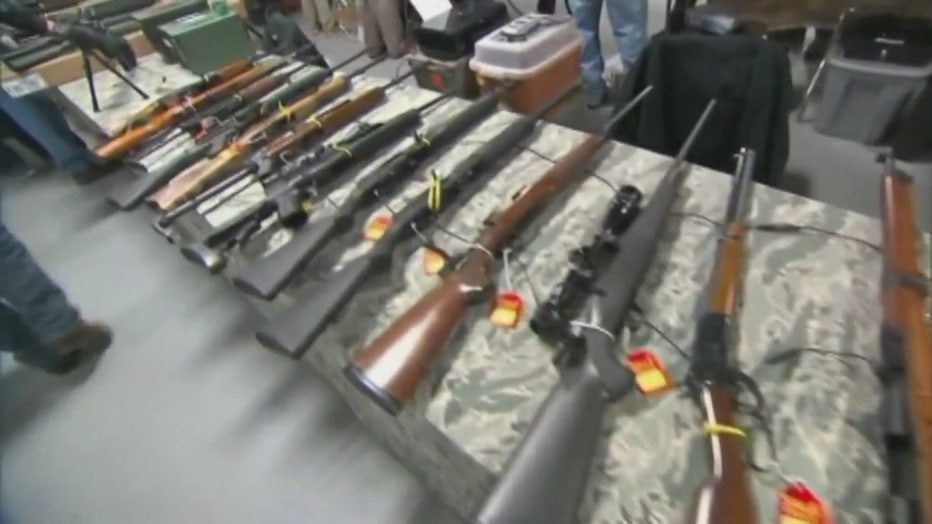 Up until the legal opinion, Villanueva said a majority of gun shops were complying with his order to close down.

The Sheriff maintained that he believes gun stores should not be open to the general public right now because he feels there are too many first time buyers making panic purchases of guns they don’t know how to operate and they aren’t familiar with California’s strict laws.