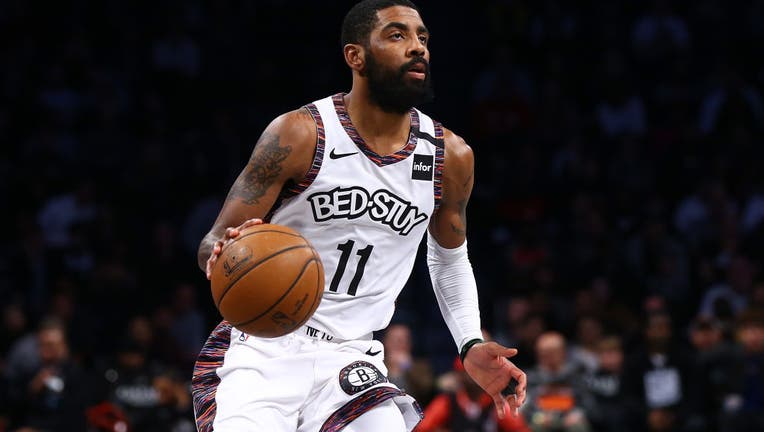 PHILADELPHIA (AP) — Brooklyn Nets guard Kyrie Irving will have arthroscopic surgery on his right shoulder and miss the rest of the season.

The Nets made the announcement Thursday before playing the Philadelphia 76ers in their first game after the All-Star break.

Coach Kenny Atkinson said earlier this week that the point guard was still having trouble with the shoulder that sidelined him for 26 games earlier this season and wouldn't play Thursday.

Irving said pain in the shoulder initially worsened after a game on Nov. 4 and he played for about a week before sitting out for nearly two months.

He was limited to just 20 games after signing with the Nets in July.