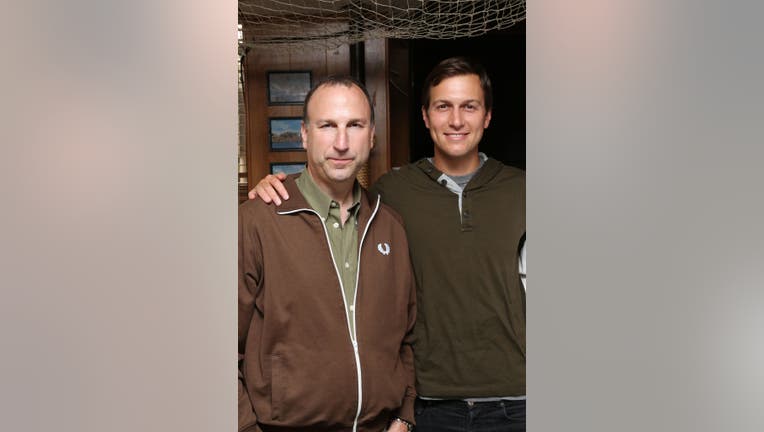 NEW YORK (AP) - A friend of President Donald Trump’s son-in-law Jared Kushner who was once offered a low-level position in the administration has been charged with cyberstalking during a heated divorce.

Federal prosecutors in New York City accused Ken Kurson on Friday of sending threatening messages to several people in a pattern of harassment amid his divorce proceedings in 2015.

Kurson, who works in the cryptocurrency industry, was once the editor of a Kushner-owned newspaper, The New York Observer.

Kurson’s lawyer, Marc Mukasey, said in a statement: “The conduct alleged is hardly worthy of a federal criminal prosecution. Ken will get past it.”

Kurson was released on $100,000 bond at his initial court appearance on Friday in a virtual hearing before a judge in federal court in Brooklyn.

The investigation arose from a background check after the Trump administration offered Kurson a seat in 2018 on the board of the National Endowment for the Humanities.