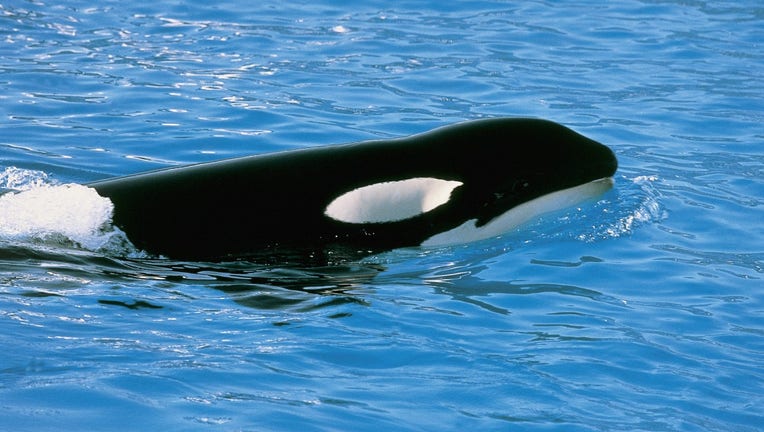 Scientists in Europe say that they are baffled by a recent string of incidents where killer whales have been ramming sailing boats along the coast of Spain and Portugal.

According to The Guardian, over the last two months, several boats have been damaged as a result of attacks by orcas. A boat just off of A Coruña, on the northern coast of Spain, was rammed by an orca fifteen times, damaging its steering and forcing it to be towed to port.

Orcas also attacked a French boat on August 30, and a Spanish yacht lost part of its rudder after an encounter with the marine mammals.

Other sailors reported “orchestrated” attacks, where the orcas would ram boats for as much as an hour, spinning them around an even injuring members of the crew.

Orcas are the largest members of the dolphin family and are highly intelligent and social mammals, but the current string of attacks has scientists looking for answers.

“I’ve seen these orcas grow from babies, I know their life stories, I’ve never seen or heard of attacks,” said Ricio Espada, a scientist with the marine biology laboratory at the University of Seville.

While they are surprised by the attacks, scientists say that a list of causes could be to blame, from food scarcity brought on by fishing, to pollution and even an increase in marine traffic.

In the meantime, Spanish maritime authorities are warning vessels to “keep a distance” from the animals.