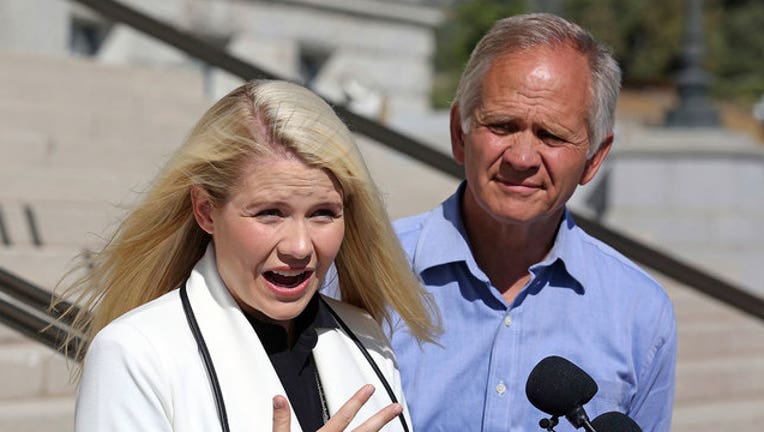 Ed Smart said in a letter that he no longer feels comfortable being a member of The Church of Jesus Christ of Latter-day Saints, which opposes same-sex relationships.

He's has been in the limelight since he frequently went before TV cameras pleading for help finding his daughter, who was 14 when she was kidnapped from their Salt Lake City home in 2002.

She was found nine months later. Ed Smart and his daughter have since become advocates for other kidnapped children.

The 64-year-old Ed Smart says he's sorry for the pain caused to his longtime wife, whom he's divorcing.