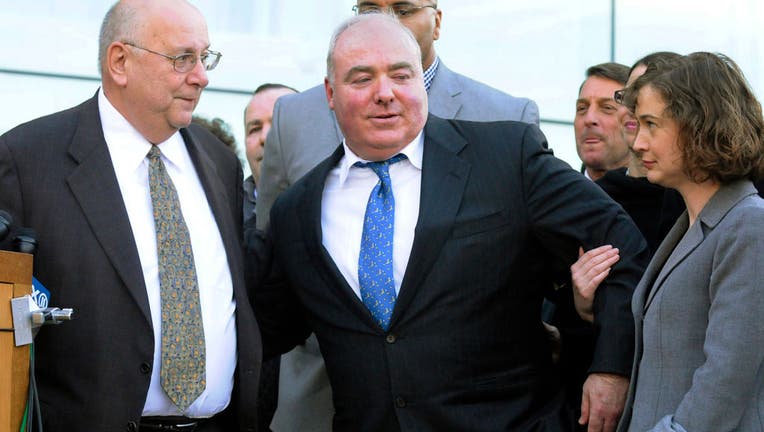 NEW YORK - A prosecutor said Friday that Kennedy cousin Michael Skakel will not face a second trial in the killing of Martha Moxley, an announcement that came 45 years to the day after the teenager was found bludgeoned to death in her wealthy Connecticut neighborhood.

Chief State’s Attorney Richard Colangelo Jr. said at a hearing at Stamford Superior Court that the case could not be proven beyond a reasonable doubt.

Skakel, a nephew of Robert F. Kennedy’s widow, Ethel Kennedy, was convicted of murder in 2002 and sentenced to 20 years to life in prison. Several appeals followed. After serving 11 years behind bars, Skakel was freed in 2013 on $1.2 million bail after a judge overturned his conviction, saying his trial lawyer failed to adequately represent him.

Moxley’s brother, John, said outside the courthouse that he still believes Skakel killed his sister but he and their mother, Dorthy, are at peace with the decision not to seek a second trial. 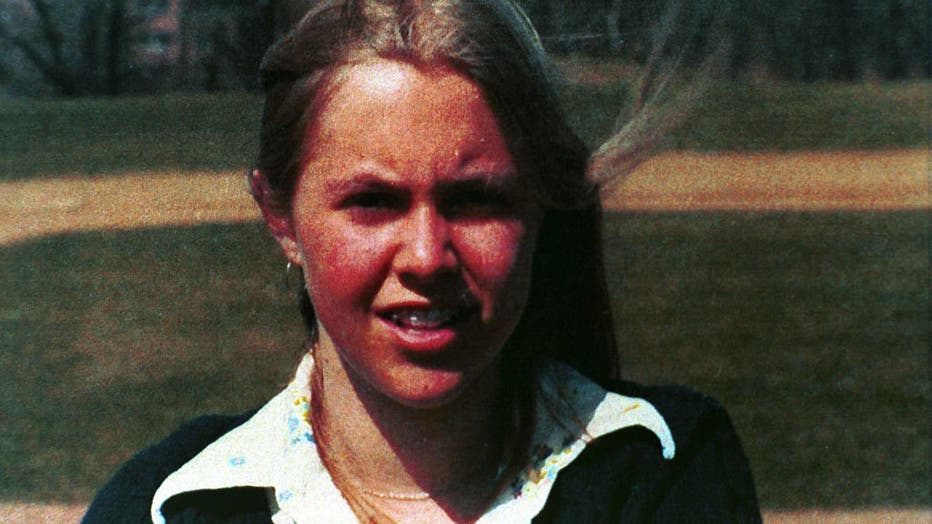 File photo of Martha Moxley when she was 14. (Photo by Erik Freeland/Corbis via Getty Images) (Getty Images)

Skakel did not comment during the hearing or outside court. His attorney, Stephan Seeger, said Skakel is innocent.

"He’s been innocent from day one. This crime should have never been something that ended up in a trial in the first place,” Seeger said.

The case drew wide attention because of the Kennedy name, Skakel’s rich family, numerous theories about who killed Moxley and the brutal way in which she died. Several other people, including Skakel’s brother Tommy Skakel who denied any role in the killing, have been mentioned as possible killers. Robert F. Kennedy Jr. has been one of Skakel’s most prominent defenders.

Robert Kennedy Jr. is fighting to have Michael Skakel, currently free from prison after being convicted in the killing of Martha Moxley 40 years ago, to remain free.

A retrial would have presented several difficulties for prosecutors. There was a lack of forensic and eyewitness evidence against Skakel. A new alibi witness emerged. A key witness who said Skakel confessed is dead. And the Moxley family is leery of going through another trial.

On the night of the killing, Martha Moxley and other teens in the Belle Haven neighborhood were out doing pre-Halloween pranks and had visited the Skakel home, police said.

Her body was found the next day on her family’s estate, across the street from the Skakel home. She had been beaten with a 6-iron owned by the Skakel family and stabbed in the throat with a piece of the golf club’s shattered shaft, police said.

At Skakel’s trial, prosecutors suggested Skakel was angry with Martha because she had spurned his advances while having a sexual liaison with his brother Tommy.

Michael Skakel said he was miles away from the crime scene watching a “Monty Python” television show with others at the likely time Moxley was killed. But prosecutors maintain he could have killed her after returning home that night.

Interest was revived in 1993, when author Dominick Dunne published a novel, “A Season in Purgatory,” based on the murder.

Then, in 1998, former Los Angeles police detective Mark Fuhrman, who gained notoriety in the O.J. Simpson murder case, published his own book, “Murder in Greenwich,” which asserted Michael Skakel killed Moxley in a jealous rage after seeing Thomas Skakel kiss her.

A one-judge grand jury was announced that same year to investigate the killing, resulting in Skakel’s arrest in 2000 and conviction in 2002.