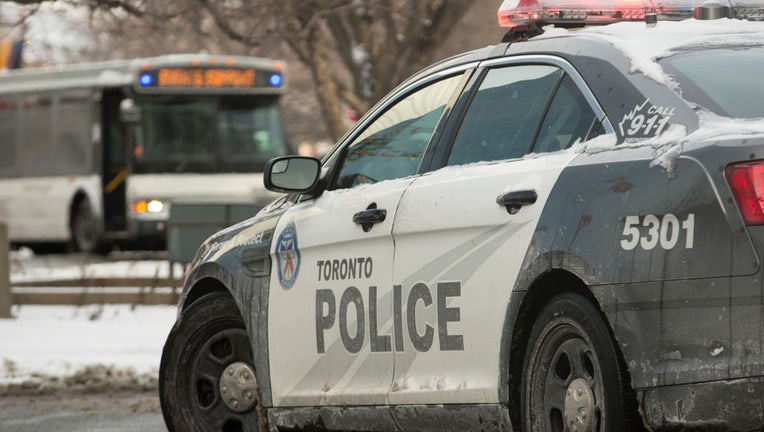 TORONTO, ON - FEBRUARY 4: TPS vehicles close of University Avenue just south of College Street. Toronto Police Services close off major arteries in the downtown core around Queens Park and hospital row, in advance of the protest planned for tomorrow

TORONTO - Police in Toronto have Identified the homeless man allegedly attacked and killed by a group of teenage girls on a street.

The Toronto Police Service says the incident took place last month just after midnight in the area of York Street and University Avenue. 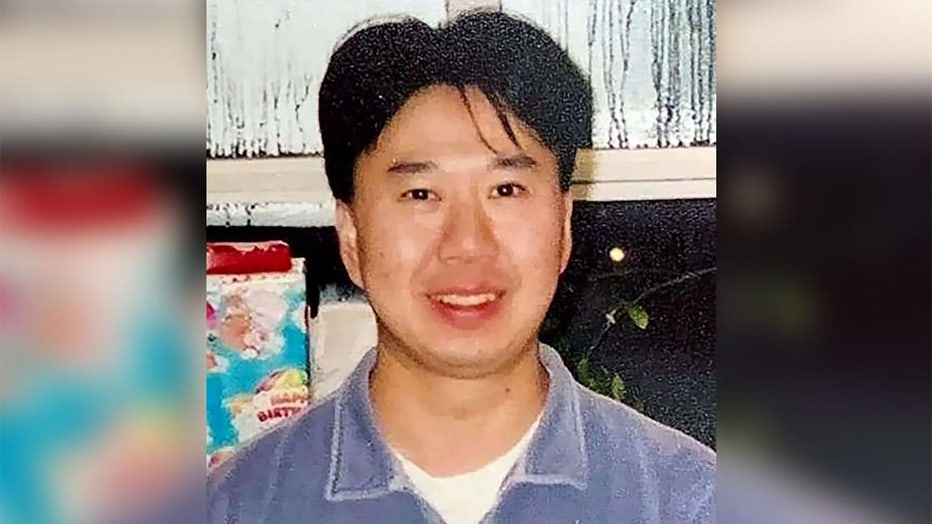 Ken Lee, 59, was allegedly attacked and killed last month by a group of teenage girls on a Toronto street. (Toronto Police Service)

Lee died at a nearby hospital after the attack. He had been living in the shelter system since recently coming on hard times, police said at a news conference.

Detective Sergeant Terry Browne called it a swarming incident at a news conference. He said the girls had met on social media and are from various parts of the city.

It was unclear how long they had been communicating and police were unsure why they chose the time and place to meet.

They say the same group had been involved in another altercation earlier in the evening.  Three of the teens had prior contact with the police but it was unclear what happened in those incidents.

Police said that they recovered "numerous weapons" on the girls.

Their names were not released due to their ages.