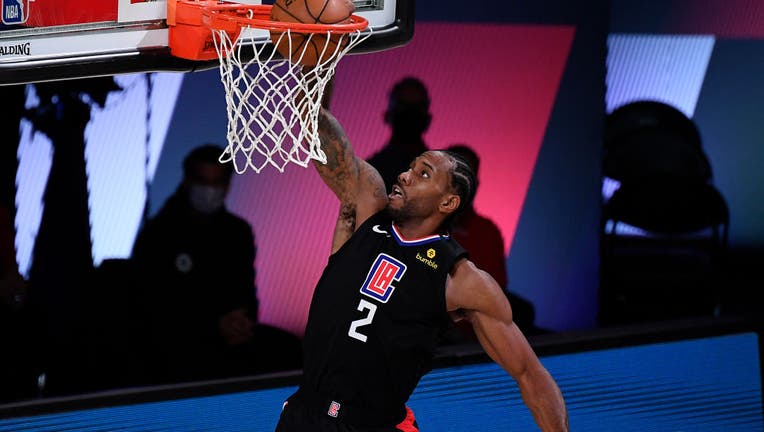 LOS ANGELES - The unraveling of the mysterious Kawhi Leonard continues as the NBA superstar announced a new music project he’s working on called "Culture Jam." A portion of the proceeds from the project will go to the Mamba and Mambacita Sports Foundation.

Leonard, who notoriously keeps his private life private and is not active on social media, appeared on Instagram live for the first time on Monday to make the announcement and share a snippet of the song "Everything Different," featuring NBA YoungBoy and Rod Wave.

"It just merges basketball and music together. It's always been something on my mind that I wanted to do, so it's just something that can uplift our community. A portion of each stream is gonna go to the Mamba & Mambacita Foundation," the Los Angeles Clippers star said during a press conference on May 4.

The music project is set to be released sometime later this year.