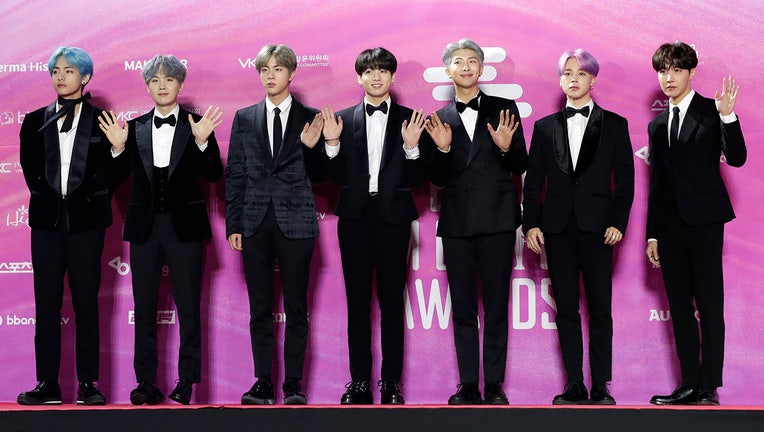 NEW YORK - The K-Pop supergroup BTS will be part of the United Nations General Assembly going on right now in New York City.

The group will be delivering a message of hope during the "Group of Friends of Solidarity for Global Health Security" meeting.

They will speak via a video around 9:30 a.m. on Wednesday.

It is part of the 75th U.N. General Assembly.

BTS addressed the U.N. in-person in 2018 as part of the launch of Generation Unlimited, a global partnership by the United Nations Children’s Fund (UNICEF).

This year is quite different from past years with much of the event being held virtually.

President Trump appeared in a video address on Monday.