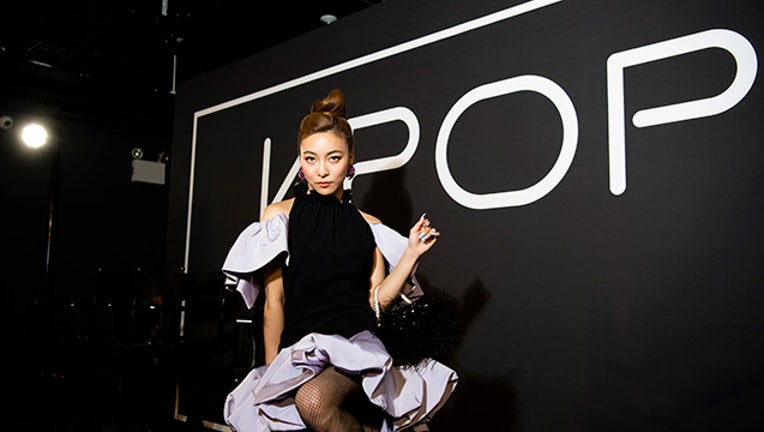 NEW YORK - A K-pop musical is headed to Broadway.

KPOP will begin performances on Broadway with previews starting on Thursday, October 13, 2022, in advance of an opening night on Sunday,
November 20, 2022.

The show will play at the Circle in the Square Theatre at 235 West 50th Street.

KPOP is the story of global superstars putting everything on the line for a special one-night only concert when one singer’s inner struggle threatens to dismantle one of the biggest labels in the industry.

Luna, one of the world’s biggest recording stars, will make her Broadway debut starring in KPOP.

Luna began her musical career as a member of the popular K-pop group f(x) and has continued as a solo artist with many hit songs.

She has also established herself as a theatre actor appearing in numerous stage musicals including Korean productions of In the Heights and Mamma Mia, as well as film and television roles.

At the announcement, Luna said, "Anyone who has followed my career knows that musical theatre has always been a driving passion of mine. Broadway represents the pinnacle of achievement in my profession, so being able to bring my culture—this Korean artform—to the fans who flock here from all over the world to see a Broadway show is the honor of my life."

Complete casting for KPOP will be announced shortly.

An earlier off-Broadway version of the show played in the Fall of 2017, and was the recipient of the 2018 Richard Rodgers Award, three Lucille Lortel Awards, including Best Musical, the OffBroadway Alliance Award, and seven Drama Desk Award nominations.