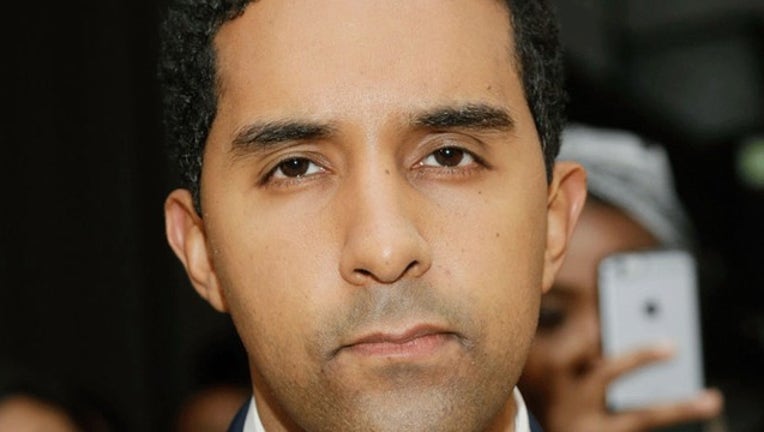 Mayor of Mount Vernon, NY Richard Thomas attends the BET Music Presents: Us Or Else panel discussion at the Viacom White Box Hall on April 6, 2017 in New York City. (Photo by Lars Niki/Getty Images for BET)

MOUNT VERNON, N.Y. (AP) -- A three-week standoff that left a suburban New York community with two men claiming to be mayor has been resolved after a judge ruled that the former mayor's guilty plea to stealing campaign funds meant he had forfeited his office.

Mount Vernon's city council appointed its president, Andre Wallace, as acting mayor on July 11, but Thomas initially argued that his plea agreement had given him until Sept. 30 to step down.