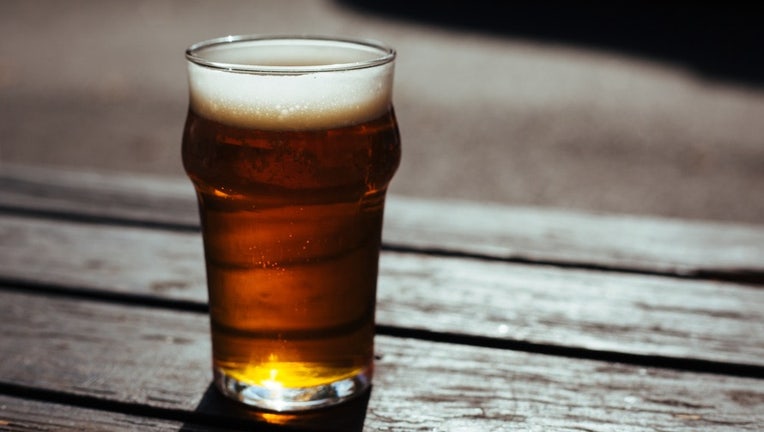 NEW JERSEY - A New Jersey judge is turning to community mediation to try to resolve the case of a middle school vice principal who threw beer at people who were filming his wife's rant against a transgender woman's use of a public women's restroom.

Galloway Township Municipal Court Judge Howard Freed on Thursday sent the case of Michael Smurro and three people who accuse him of throwing beer at them last month to community mediation as a first step in trying to resolve the case.

If that process fails, the case could return to court. No date was set for the mediation.

Smurro is vice principal of Neptune Middle School in Monmouth County. Video filmed by patrons at an outdoor restaurant April 24 in Galloway shows him tossing a cup of beer at a table of people when he and his wife realized they were being recorded.

In an email to The Associated Press days after the incident, Smurro apologized for his actions, and said he should have just walked away from the situation.

Shot and a beer in New Jersey

Some New Jersey breweries are going to offer a free beer to people who get the coronavirus vaccine.

None of the parties in the case spoke during Thursday's online hearing.

The footage from the outdoor restaurant shows Lisa Smurro complaining at length about a person she said was a transgender woman using the women’s bathroom. New Jersey law prohibits discrimination based on gender identity and permits people to use public restrooms that correspond to their gender identity.

The footage shows that when the couple became aware someone was filming, they got up and walked over. Lisa Smurro continued to complain and a woman at the table replied: "Please take your hate elsewhere."

Founded in 2019, Talea Beer has opened a brewery and taproom in Williamsburg, Brooklyn, in early March. The company's founders are women, and one is also a veteran of the Navy. Their goal is to build an inclusive company and clientele.

Michael Smurro then tossed the contents of a cup of beer at occupants of the table.

Michael Smurro then takes several steps back and, gesturing toward himself, says, "Now you can come out. I’m right here," before the couple walks away.

The Neptune school district said it has taken "swift and serious" action in the case, but says it cannot reveal what it was for legal reasons.

One person was arrested in connection with a 'targeted shooting' at a house party in Fairfield Township.