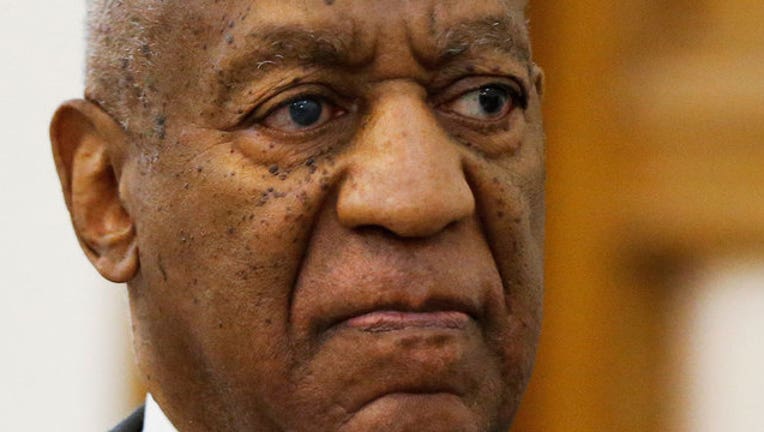 Bill Cosby departs the Montgomery County Courthouse after a preliminary hearing, Tuesday, May 24, 2016, in Norristown, Pa. Cosby was ordered to stand trial on sexual assault charges after the hearing. (AP Photo/Matt Rourke, Pool)

PHILADELPHIA (AP) - Jurors at Bill Cosby's sex assault trial in Pennsylvania will hear his explosive deposition testimony about quaaludes but not his references to the supposed aphrodisiac Spanish fly.

The 79-year-old Cosby is accused of drugging and molesting Andrea Constand in 2004. He calls the encounter consensual.

In the decade-old deposition, Cosby said he got seven prescriptions for quaaludes in the 1970s, intending to give to women he was pursuing for sex. The powerful sedatives were banned in 1983.

Cosby wrote in his 1991 book "Childhood" that he and his friends needed the Spanish fly potion because girls were "never in the mood" for them. The defense has called that nothing more than fanciful stories about adolescence.