Barrow, a native or Mount Olive, New Jersey, is the first black actor in North America to play the role of Boq, a munchkin, in the mega Broadway hit "Wicked."

NEW YORK - Jordan Barrow has had a long journey to becoming a leading light on the Great White Way.

The native of Mount Olive, New Jersey in Morris County performed in numerous plays, always dreaming big of making it on Broadway.

"It's still very, very surreal because people will come and they're like I saw, I walked by the theater, I saw your picture. I'm like outside of a Broadway theater!" Barrow told FOX 5 NY's Linda Schmidt.

In December of last year, it was announced that Barrow would take the role of Boq, a munchkin, in the mega Broadway hit "Wicked" at the Gershwin Theatre. In the musical, Boq falls is in love with Glinda the good witch. 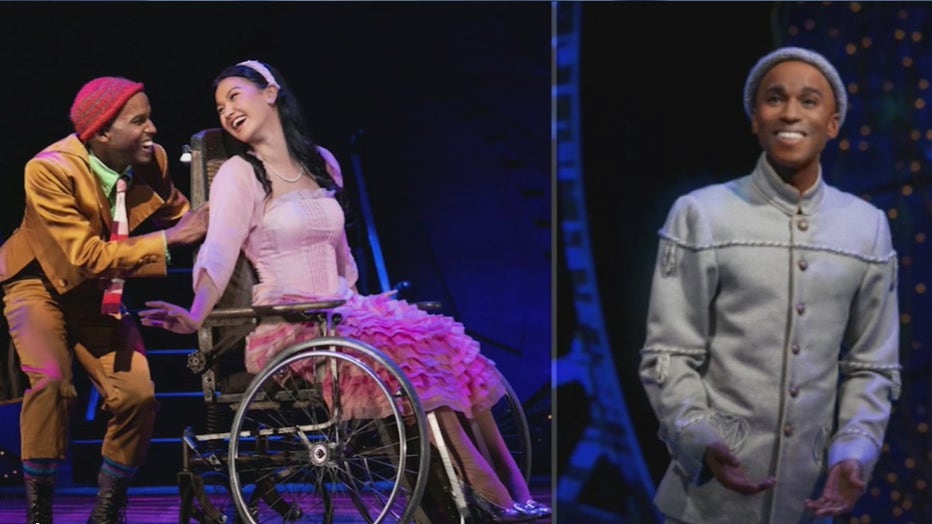 However, like all actors, Barrow's success did not happen overnight.

"My agent called and said you start Wicked tomorrow!!"

"I've auditioned for this show 5 times since, the first time was in 2015," Barrow

And then 9 months ago, he got his big break. 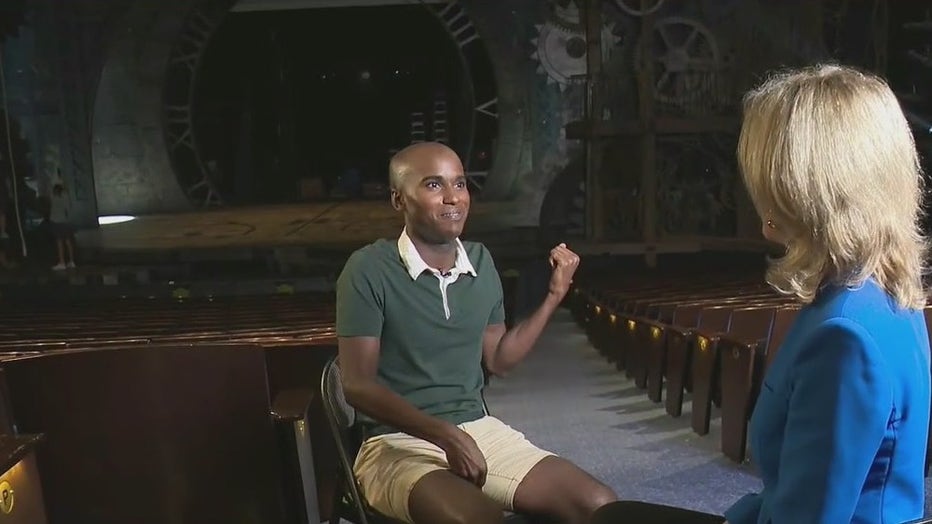 Not only is Barrow a local kid who made it to Broadway, but he is also the first black actor to play the role of Boq in North America.

There are eight shows a week and Barrow wakes up every day thankful to share the musical's message of love and acceptance.

"Walking around here and seeing that I'm a part of history and that there might be one kid that I see who's like just excited, I'm like, it's for them tonight."

His advice for others who are shooting for the stars, but haven't made it yet.

"Sticking it out is the best advice," Barrow said. "There's a lot of no's that led to this very big yes! And I'm enjoying it!"