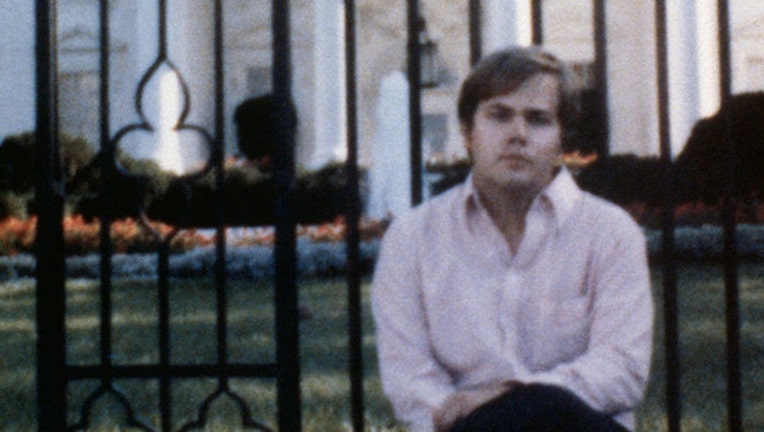 NEW YORK - A day after he was officially released from court oversight and set to perform a series of concerts, John Hinckley Jr.,- the man who shot and wounded former President Ronald Reagan-announced three of his shows were canceled.

"I’ve had 3 concerts cancelled-Chicago, Connecticut and now Brooklyn. The promoter is looking for another venue," Hinckley on Twitter.

Hinckley who plays guitar and sings, shot Reagan months after he became president in 1981. He began focusing on a music career after he was released from a mental hospital in Washington where he spent decades.

The Market Hotel in Bushwick took to Instagram to give a lengthy explanation about the cancellation.

The small venue said, in part, that although they supported Hinckley's efforts to rejoin society, we are "living in dangerous times" and they did not want to "put our vulnerable communities at risk."

"There was a time when a place could host a thing like this, maybe a little offensive, and the reaction would be 'it's just a guy playing a show, who does it hurt -- it's a free country.' We aren't living in that kind of free country anymore, for better or worse," the message continued.

"It is not worth a gamble on the safety of our vulnerable communities to give a guy a microphone and a paycheck from his art who hasn't had to earn it, who we don't care about on an artistic level, and who upsets people in a dangerously radicalized, reactionary climate," added the hotel.

Hinckley Jr. was under the supervision of legal and mental health professionals until Wednesday.

Hinckley's following on social media has grown to nearly 30,000 followers on Twitter and YouTube over the past several months.

A federal judge who oversaw Hinckley's case said on June 1 that he had shown no signs of active mental illness since the mid-1980s and exhibited no violent behavior or interest in weapons.