NEW YORK - A gang of five teens assaulted two Jewish boys in Brooklyn, knocking a yarmulke off one of their heads, police said.

The attacks happened on Monday, November 11, 2019 at approximately 6 p.m. at the corner of Eastern Parkway and Albany Avenue in Crown Heights.

The teens approached a 14-year-old boy, smacked him in the head, and knocked his yarmulke off the top of his head.

They then went up to a second victim, a 15-year-old, and took his hat off before running down Albany Avenue towards Saint Johns Place, and throwing the hat onto the ground.

Both victims were dressed in traditional Jewish garb.

The incident is being investigated by the Hate Crimes Task Force.  The NYPD released video of the men wanted in connection with the incidents: 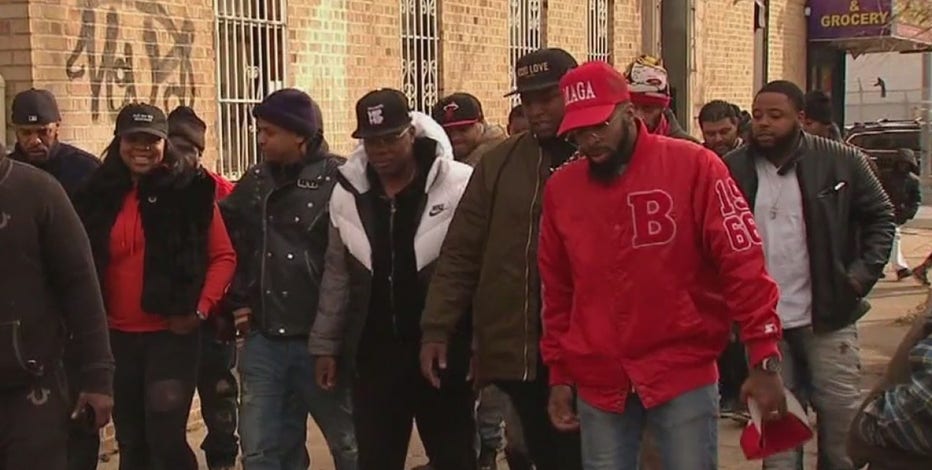