The councilman died with coronavirus.

Fulop said, "He was a great co-worker and a tireless advocate for the people of #JerseyCity - More than that he was a great father, husband, and grandfather. I can speak for the entire JC community that we are devastated."

"He was a respected leader, not just in Jersey City, but in Hudson County," Murphy said. "A good man, a great professional,  a terrific husband, father, grandfather."

Yun was first elected to the council in 2013.  He is survived by his wife, Jennifer, children, and several grandchildren.

He was a recipient of more than thirty community service awards and citations over the past three decades. 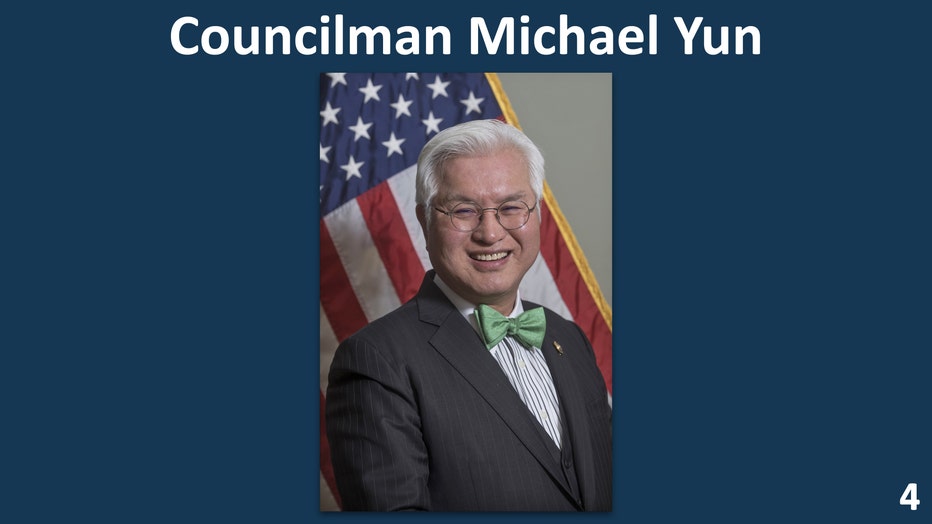