“Jeopardy” shared a nearly two-minute video of Alex Trebek speaking candidly about his battle with cancer.

The one-year survival rate for stage IV pancreatic cancer is only 18%, so it’s understandable why Alex Trebek was “very happy to report” he had just reached that marker on Wednesday morning.

“Jeopardy” shared a nearly two-minute video of the longtime host speaking candidly about his battle with the disease.

“I’d be lying if I said the journey had been an easy one,” Trebek said. “There were some good days, but a lot of not-so-good days.”

Trebek said he has joked with friends that cancer won’t kill him, but his chemo treatments would. 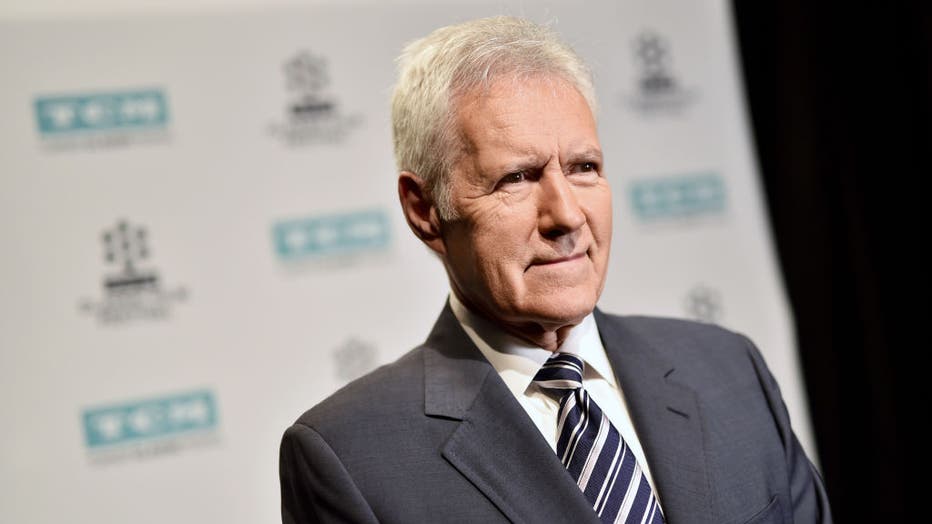 TV personality Alex Trebek attends the screening of 'The Bridge on The River Kwai' during the 2017 TCM Classic Film Festival on April 7, 2017 in Los Angeles, California. (Photo by Emma McIntyre/Getty Images for TCM)

But even as his battle to beat his illness takes a physical and emotional toll on him and makes him question if the fight is still worth it, Trebek draws strength from his wife, faith and others in the fight.

“I brushed that aside quickly because that would’ve been a massive betrayal,” Trebek said, “a betrayal of my wife and soulmate Jean, who has given her all to help me survive.”

RELATED: 'We love you, Alex': Alex Trebek gets choked up at 'Jeopardy!' contestant's touching answer

Ever the optimist, Trebek said his oncologist informed him the two-year survival rate of the disease is only 7%. But he was confident Trebek would overcome the odds again and be sitting in his office this time next year.

“If we take it just one day at a time, with a positive attitude, anything is possible. I’ll keep you posted,” Trebek concluded.