The power couple, who got engaged in March 2019, has officially called off their engagement and split, Page Six reports.

LOS ANGELES - Jennifer Lopez and Alex Rodriguez have broken up, according to a new report.

The power couple, who got engaged in March 2019, has officially called off their engagement and split, Page Six reports.

"He’s now in Miami getting ready for baseball season, and she’s filming her movie in the Dominican Republic," a source told the outlet.

The couple was seen just last month cozying up in the Dominican Republic, but it seems their love is no more.

Ahead of news of their split, Rodriguez, 45, posted a solo picture of himself hanging out on a boat sans Lopez on social media on Friday. 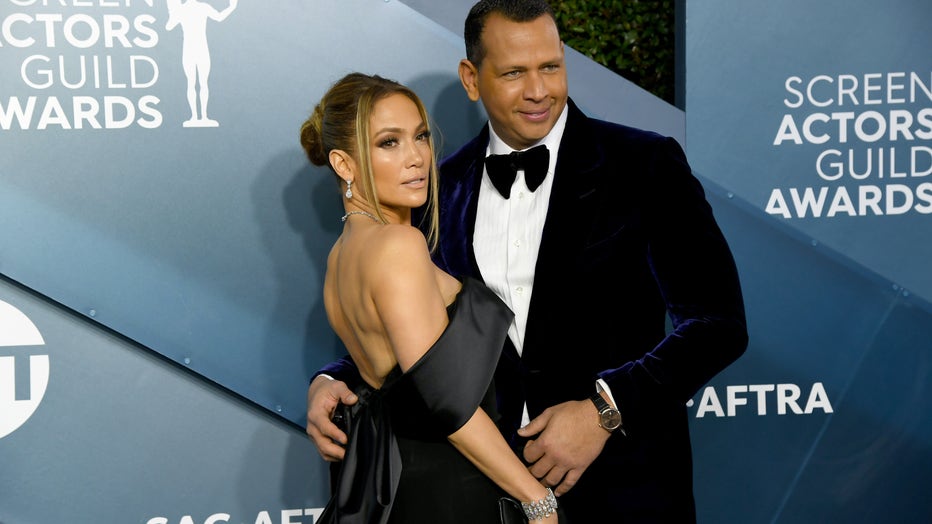 "Don’t mind me, just taking a sail-fie…" Rodriguez quipped. "What are your plans for the weekend?"

"Meanwhile, the "Baila Conmigo" singer, 51, shared a video of throwbacks, all of which feature her laughing, on Thursday. "Find a good reason to laugh today  Sending everyone love  #TBT," she shared.

JLo and ARod got engaged in March 2019, with the former Yankee player proposing on vacation with a reported $1 million emerald-cut diamond ring.

Reps for Rodriguez and Lopez did not immediately respond to Fox News' request for comment.