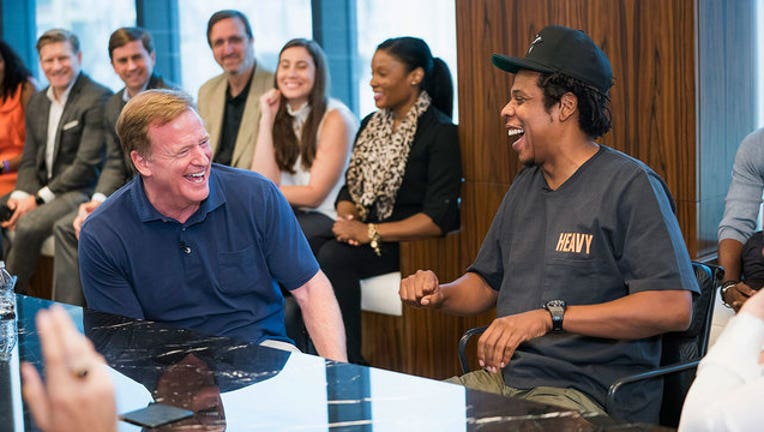 NEW YORK (FOX 5 NY) - Rapper Jay-Z is reportedly going to become part-owner of a NFL team, according to TMZ.

Sources connected to Jay-Z told TMZ that he will have a “significant ownership interest” in a NFL team.

Which team is currently unknown, but it will apparently “happen in the near future.”

Jay-Z allegedly wants to become a part-owner “because he’s a huge fan, already has a sports business and wants to continue to be a change agent for the NFL.”

Jay-Z was a minority owner of the Brooklyn Nets until 2013.