The U.S. Navy has acknowledged that the three UFO videos that were released by former Blink-182 singer Tom DeLonge and published by The New York Times are of real unidentified objects.

In a statement obtained by Japan Times, Kono ordered members of the military beginning Monday, Sept. 14, to record, photograph and investigate any unknown objects that mysteriously enter Japanese airspace.

Orders include implementing “necessary analysis” of such sightings, including sightings by the public, according to Japan Times.

The outlet reported that in 2018, the Japanese government publicly stated its position on UFOs, saying, “No confirmation has been made of their existence.”

Kono’s September announcement came after an April press briefing by the Japanese Ministry of Defense, which announced that it would implement guidelines to track and investigate UFO sightings.

The decision followed the release and declassification of videos by the United States which show an encounters between UFOs and U.S. Navy pilots in 2004 and 2015. 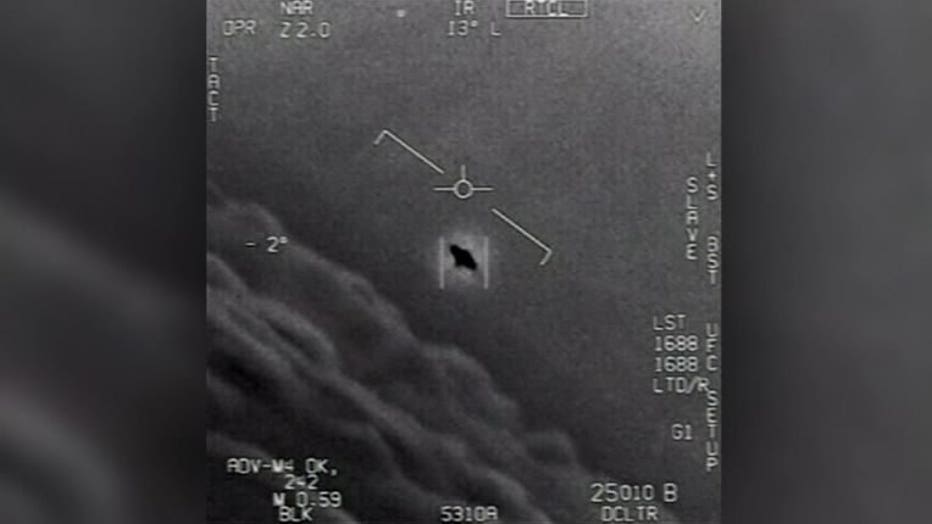 After the release of the videos, reports surfaced of a top-secret Pentagon program conducting classified briefings for over a decade, analyzing various encounters between military craft and unidentified aerial vehicles.

In July, the Pentagon stated that the program was disbanded, but a Senate committee report from June revealed spending on a program called the Unidentified Aerial Phenomenon (UAP) Task Force.

RELATED: ‘Not made on this earth’: Top-secret Pentagon UFO task force reportedly expected to reveal some findings

During a September press briefing, Kono said he has been in talks with U.S. Secretary of Defense Mark Esper on UFO sightings in Guam.

An Aug. 29 news release by the U.S. Department of Defense confirmed the meeting between Esper and Kono in Guam, a meeting that was meant to discuss “views on their shared vision for a free and open Indo-Pacific region.”

Astrophysicist and former consultant for the UFO program since 2007, Eric W. Davis, told the New York Times in July that he gave a classified briefing to the Defense Department agency as early as March regarding “off-world vehicles not made on this earth.”

In September, the U.S. Navy acknowledged that three UFO videos that were released by former Blink-182 singer Tom DeLonge and published by The New York Times were of real "unidentified" objects.