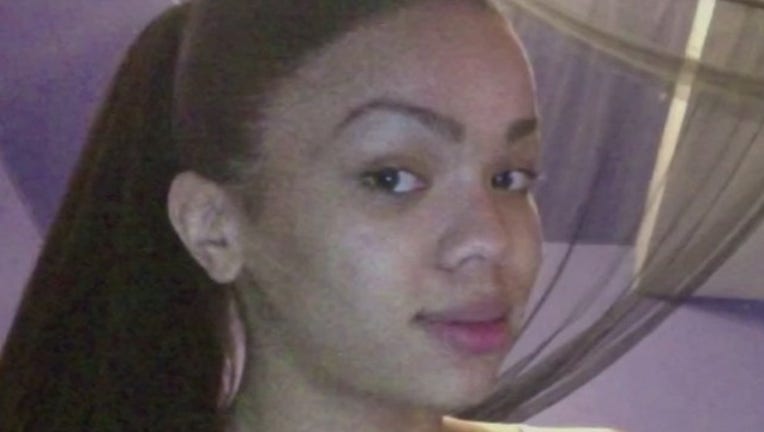 NEW YORK (AP) - A lawyer for the family of a transgender woman who died from an epileptic seizure at New York City's Rikers Island says she never should have been placed in a solitary unit.

Lawyer David Shanies said Wednesday that medical records provided to the family show that jail officials knew 27-year-old Layleen Polanco had epilepsy, but decided to put her in a restrictive housing unit anyway.

"It was a deliberate, considered decision to do this," Shanies said. "It's hard to imagine any condition that would be more contrary to segregation, unsupervised, locked in a box, than epilepsy."

Polanco was found unresponsive in her cell in June. She had been in custody since mid-April, unable to post $500 bail after an assault arrest.

Peter Thorne, a spokesman for the city Department of Correction, said in a statement: "We hope that the OCME's determination helps provide answers that Layleen's family, friends, and the city deserve. The broader investigation, which is being led by the Bronx DA and the Department of Investigation, is ongoing, and we are participating fully."

Officials with the department have said that Polanco was in restrictive housing for assaulting another inmate. But Shanies said the family is planning to take legal action in Polanco's death.

Correctional Health Services, which provides medical care to inmates, said it does not clear patients for placement in a restrictive housing unit, but checks for contraindications, or conditions that serve as a reason to withhold certain medical treatment due to the harm it would cause the patient. It said no contraindications were found in this case.

"As the OCME determined, Sudden Unexpected Death in Epilepsy or SUDEP is a tragic and unpredictable complication of epilepsy. Our deep condolences go out to the family, loved ones, and friends of Layleen Polanco," CHS said in a statement.

Donna Lieberman, the executive director of the New York Civil Liberties Union, said Wednesday that Polanco should never have been in solitary confinement with a serious medical condition.

Polanco's death "shows the kind of culture" of punishment, abuse, and neglect permitted by the city's jail system, Lieberman said. She also called for an end to what she said was the city's over-reliance on bail and solitary confinement and for the closure of Rikers.

"It is devastating that had Layleen been able to make her $500 bail, she would not have been in Rikers at all," Lieberman said in a statement. "The inability to pay a few hundred dollars may have meant life or death."