LOS ANGELES - Jada Pinkett Smith turned her husband’s Oscar-night blowup into a teachable moment about alopecia areata, the hair-loss disorder affecting her and millions of others that, in some cases, can impact a person’s sense of identity. 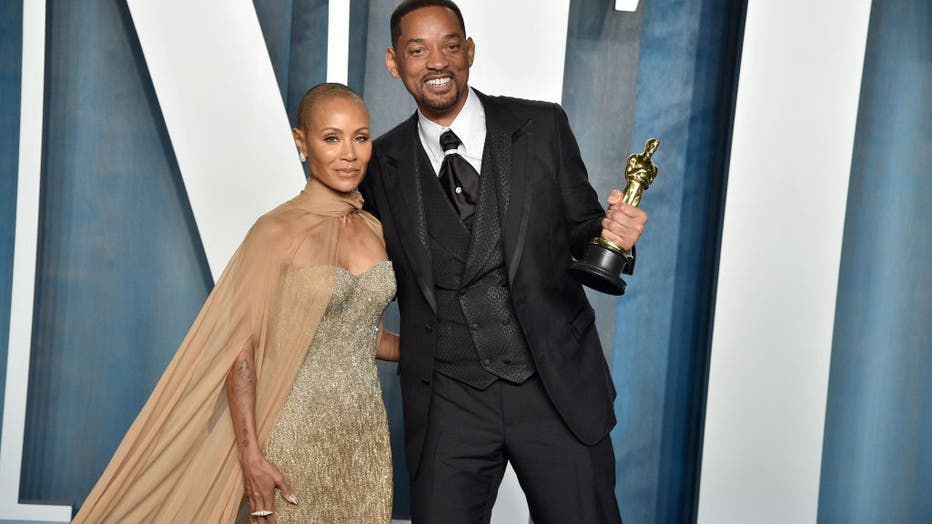 "Considering what I’ve been through with my own health and what happened at the Oscars, thousands have reached out to me with their stories," Pinkett Smith said on Wednesday’s episode of "Red Table Talk."

The actor said she chose to use "this moment to give our alopecia family an opportunity to talk about what it’s like to have this condition" and what it is. Her guests included the mother of a 12-year-old girl, Rio Allred, who was bullied over her hair loss and died by suicide, and a physician who explained the different types of the disorder.

Before tackling the subject, Pinkett Smith addressed events at the March 27 Academy Awards. She and husband Will Smith, a best-actor nominee, were in the audience as presenter Chris Rock cracked a joke at Pinkett Smith’s expense.

"Jada, I love you. ‘G.I. Jane 2,’ can’t wait to see it," Rock said. Pinkett Smith, who has spoken publicly about her alopecia, had a closely shaved head similar to that of Demi Moore in the 1997 movie.

Smith strode from his front-row seat to the stage and slapped Rock, shocking the comedian and the audience. Smith, who returned to his seat and later accepted the Oscar for "King Richard," subsequently apologized to Rock but was banned from the ceremony for 10 years by the film academy.

"Now, about Oscar night, my deepest hope is that these two intelligent, capable men have an opportunity to heal, talk this out, and reconcile," Pinkett Smith said on "Red Table Talk" in an indirect reference to Smith and Rock. "The state of the world today, we need them both, and we all actually need one another more than ever. 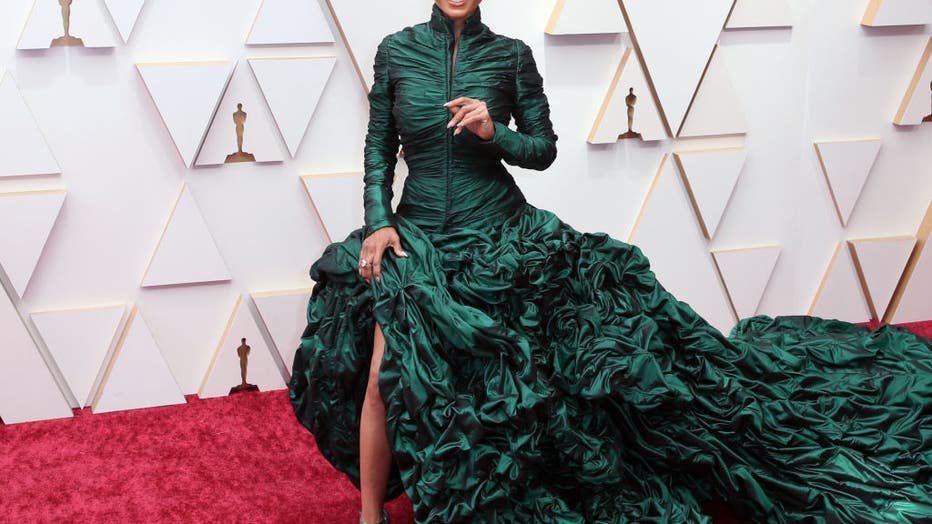 Until then, Will and I are continuing to do what we have done for the last 28 years, and that’s keep figuring out this thing called life together," said Pinkett Smith, who previously had addressed the incident in a brief Instagram post that read ""This is a season for healing and I’m here for it."

The actor ("Girls Trip," "Matrix" films), who hosts the Facebook Watch talk show with her daughter, Willow, and Adrienne Banfield Norris, her mother, said that millions of people are living with alopecia and what she called the "shame" that surrounds it. The condition, particularly for Black women, can affect a person’s perception of themselves and force them to frequently confront others’ perceptions about beauty, hair and race and culture.

Rio’s mother, Nicole Ball, recounted the impact of the Oscar incident, which took place less than two weeks after her daughter’s death.

"What is the universe doing right now? This is crazy,’" Ball recalled thinking. "People are going to be Googling, ‘What is alopecia....What is this that we’ve never heard of?’ It’s not a joke."

According to the National Alopecia Areata Foundation, the disorder affects as many as 6.8 million people in the United States of any age, sex and ethnic group, and the symptoms can vary.

"I think the part that makes it most difficult for me is that it comes and goes. You’re going through a spell of something, and you got to shave your head," Pinkett Smith said.