The funeral arrangements for Ivana Trump have been announced.

NEW YORK - The funeral arrangements for Ivana Trump have been announced.

Trump, the first wife of former President Donald Trump, died inside of her Manhattan home on Thursday. She was 73. She accidentally fell down the stairs in her townhouse, authorities said.

A service will be held Wednesday, July 20, at St. Vincent Ferrer Catholic Church on the Upper East Side, the neighborhood where she lived. The Celebration of Life begins at 1:30 p.m. 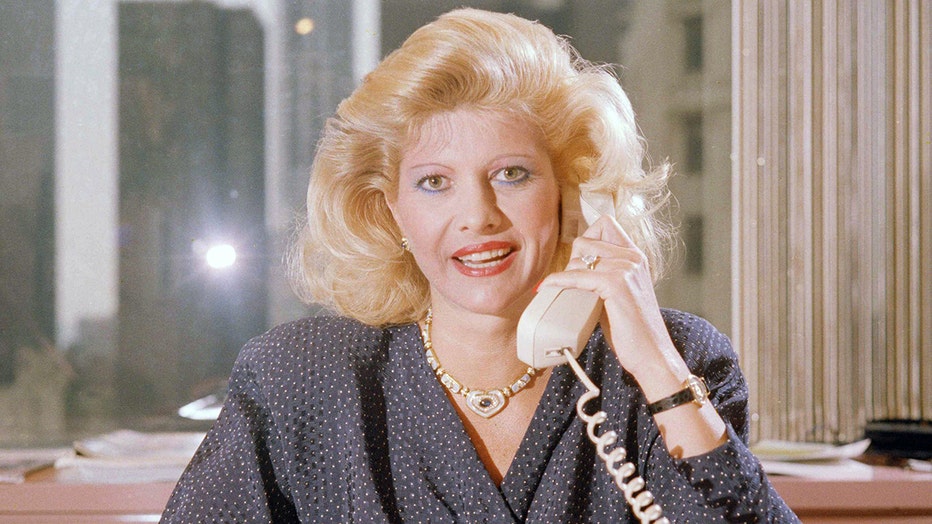 Her three children — Ivanka, Donald Jr., and Eric — are expected to be at the service but whether the former president will attend isn't clear.

Trump was born Ivana Zelnickova in Czechoslovakia in 1949 and went on to become a ski racer and businesswoman.