The Obamas, Bushes, Clintons and Carters collaborated on a public service announcement that encourages Americans to get vaccinated against COVID-19. (Credit: Ad Council via Storyful)

Now that all Americans older than 16 are eligible for a COVID-19 vaccine, former President Barack Obama wants to make sure they get them.

Obama, who’s been a leading voice against vaccine hesitancy, teamed with Yahoo News for a public service announcement posted to the outlet’s TikTok account on Friday.

In it, Obama touts the safety and efficacy of vaccines by explaining he and his wife Michelle have already been vaccinated.

"It’s safe. It’s effective. It’s free. I got one. Michelle got one. And you can get one too," Obama said on Tik Tok, a social media platform that’s popular with Generation Z. "It’s the only way we’re going to get back to all the things we love — from safely spending time with grandparents, to going to concerts and watching live sports."

Obama had previously teamed up with former presidents Clinton, Bush and Carter for a PSA showing them receiving their vaccines. But as vaccine eligibility expanded in April, Obama shifted his message to meet the next wave of recipients on their platform of choice.

According to the Associated Press, Obama is credited with being among the first politicians to harness the influence social media provides. Using it for a PSA is a move familiar to those who witnessed his social media presence propel him from the U.S. Senate to the White House in 2008.

As of May 1, more than 101 million Americans have been fully vaccinated, according to data collected by the U.S. Centers for Disease Control and Prevention (CDC). That’s roughly a third of the population. 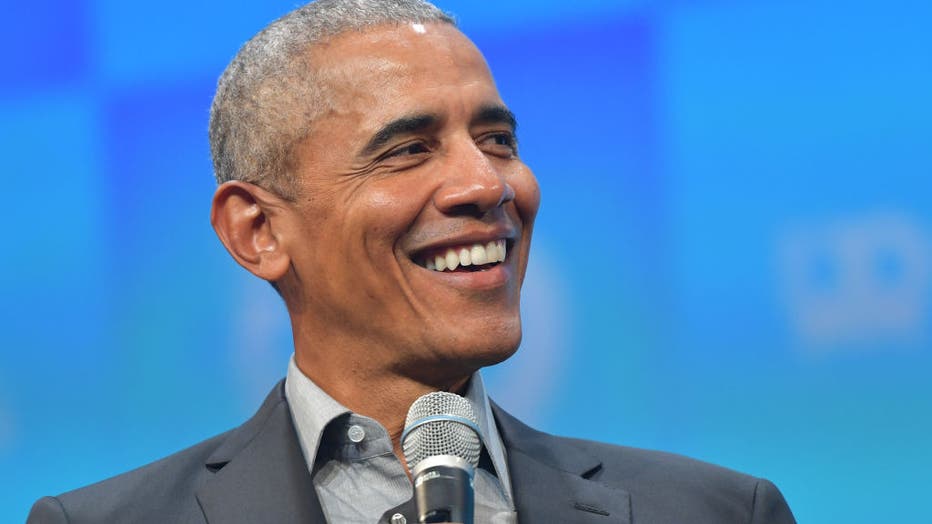 More than 37 million of the inoculated are older than 65, which has been crucial to America’s pandemic recovery. Elderly patients were far more vulnerable to severe illness, hospitalizations and death.

A STAT-Harris Poll conducted in March found that more than half (52%) of Americans between 18 and 24 years old have either already gotten a vaccine or plan to do so when it’s available.

But the remaining 47% presented a troubling trend in America’s race to herd immunity.

Fifteen percent said they would not accept a vaccine, 9% said they’d get one when they get around to it and 23% said they’d wait a while and see.