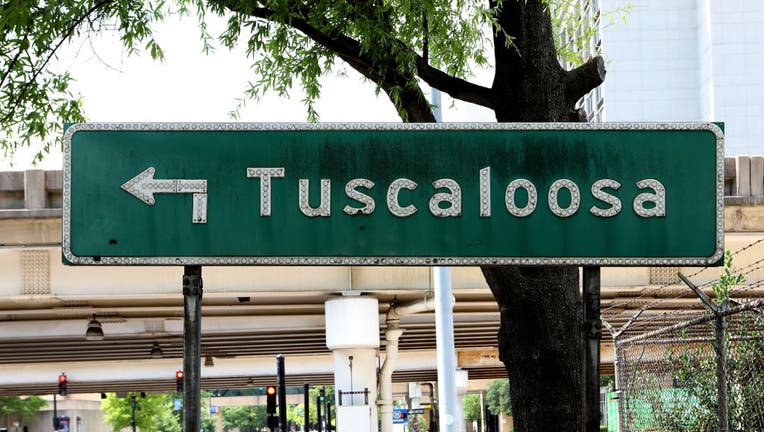 TUSCALOOSA, Ala. - College students in Alabama who had tested positive for the novel coronavirus organized and attended parties around Tuscaloosa.

City officials told the Associated Press the parties were held as contests to see who would first test positive for the virus.

“It makes no sense,” McKinstry said. “They’re intentionally doing it.”

Tuscaloosa is home to the University of Alabama and many other colleges. But officials did not confirm which college the partygoers are attending.

“We did some research. Not only do the doctors’ offices confirm it but the state confirmed they also had the same information,” Smith said.

City councilors approved a mask mandate on Tuesday. Mayor Walt Maddox said the ordinance will not take effect until July 6.

According to data collected by Johns Hopkins University, Alabama has more than 38,000 confirmed cases as of July 2. More than 2,000 of them are from Tuscaloosa county.

More than 900 of Alabama’s cases have resulted in death, including 38 in Tuscaloosa county.