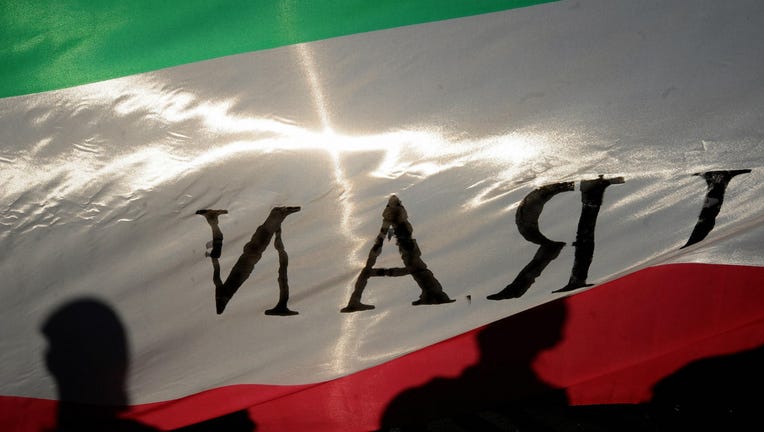 ATHENS, Greece - Israel’s foreign minister said Friday that his country was determined to stop Iran from building a nuclear weapon, after Tehran promised to step up its uranium enrichment process.

"We will do whatever it takes to prevent the extremists (in Iran) from succeeding, and definitely will prevent this regime from having a nuclear weapon," Israeli Foreign Minister Gabi Ashkenazi told reporters on a visit to Cyprus.

Iranian officials say the country will begin enriching uranium up to 60% purity following an attack on its nuclear facility at Natanz, in central Iran, on Sunday, that it blamed on Israel.

Askenazi met with the foreign ministers of Cyprus and Greece, Nikos Christodoulides and Nikos Dendias, as well as Anwar Gargash, a top presidential aide in the United Arab Emirates.

Israel and the UAE normalized relations in a landmark deal last year, and the four countries represented at the meeting Friday promised to boost cooperation in defense, energy, tourism, and other sectors.