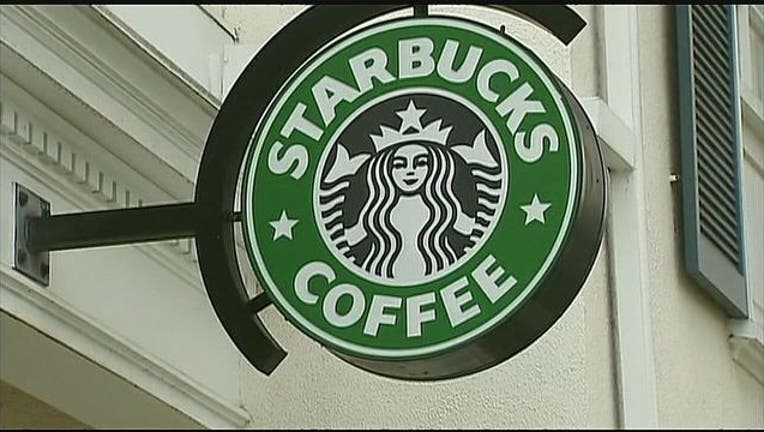 Starbucks will quit selling The New York Times, Wall Street Journal and Gannett papers like USA Today in more than 8,600 U.S. stores in September, citing "changing customer behavior." Starbucks has sold The Times since 2000 and other papers since 2010.

Indeed, the smells and smears of newsprint are in decline. While some papers are adding digital subscribers , newspaper weekday circulation has declined by more than half since its peak in the mid-'80s.

The Times says it is "disappointed" and the Journal confirmed that Starbucks is stopping print sales. Gannett did not immediately respond to questions.

This isn't the first time Starbucks has decided old media is too passe for its cafes. Remember CDs? Sales of those ended in 2015. No word yet if Starbucks is going to start selling records, which are trendy again.