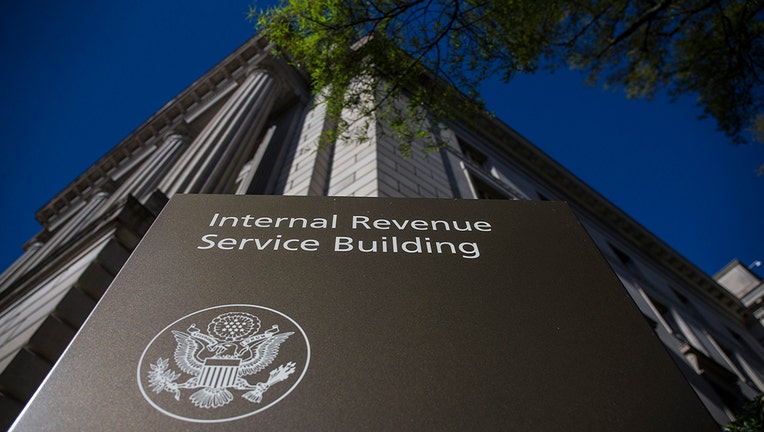 WASHINGTON - 2019 was another tough year for the IRS, according to a new federal report.

Burdened with years of budget cuts and a recent increase in workload to implement a new tax law, the IRS struggled to deliver on its mission in the past fiscal year. The annual report from the Office of Taxpayer Advocate found that in the 2019 fiscal year, among other problems, the IRS was late in sending legitimate refunds to many taxpayers and failed to answer the majority of phone calls from taxpayers. The agency also failed to collect billions in unpaid taxes.

The Taxpayer Advocate's role — while inside the IRS — is to ensure sure taxpayer rights are being fairly represented. Among those duties is an annual report to Congress, which lists the most serious problems facing taxpayers. The report is often critical of the agency, and this year's edition released Wednesday was no exception

The Advocate’s report found that the IRS is one of the lowest performing federal agencies in terms of customer service. The agency answered only 29 percent of the 100 million telephone calls it got during the 2019 fiscal year.

That’s a problem not just for those wanting help filing taxes, but also those with more serious issues. People facing enforcement action — such as wage garnishment, bank levies or more — were not always able to reach the IRS to make them aware of hardships, which could potentially free them from those levies.

The IRS has increased the online tools and assistance it provides to taxpayers. At the same time, other forms of live support, such as Taxpayer Assistance Centers,have dwindled. so some people still find it difficult to get the help they need.

The primary problem is that IRS has been struggling with a massive shortage of funding and an increased workload. Its budget has been reduced by about 20% since 2010, after adjusting for inflation. And the number of full-time employees has declined by about 22% during that time. Meanwhile it had to manage a sweeping overhaul of federal tax law. The agency's future looks challenging too: A recent report from the IRS estimates that about 31% of its remaining workforce will retire within the next 5 years.

“The biggest issue the IRS faces in on the resources, being just underfunded for a long time. That shows up in customer service...audits, the IT system is way out of date," said Mark Mazur, director of the nonpartisan Tax Policy Center. “On all fronts they are under-resourced."

While the advocates office said the budget problem is the at the core of the agency's shortcomings , it also noted some could be attributed to “a culture in which the agency focuses on its own priorities without adequately factoring in the needs of taxpayers.”

For example, the report said that the IRS also is struggling to enforce the law “with fairness to all.” Case in point, the IRS has been unable to collect an annual average of about $381 billion in unpaid taxes between 2011 and 2013 period. This suggest each U.S. household is effectively paying $3,000 to subsidize noncompliance by others.

Additionally, many taxpayers who file legitimate returns waited weeks or months for a return in the past year because of a new fraud filter. The new filter flagged and stopped the processing of nearly 1.1 million returns. But ultimately, its false positive rate was 71 percent; meaning that 71 out of every 100 refunds stopped were eventually determined to be legitimate.

The Taxpayer Advocate’s office urges Congress to increase funding for the IRS and consider the additional tax revenue it could generate with adequate resources. The report called it “economically irrational to underfund the IRS.”

The report comes as the IRS is developing a new strategic plan as part of the Taxpayer First Act, which became law on July 1. The law aims to broadly redesign the IRS and strengthen taxpayer rights. The agency must send its plan for how to do so to Congress in the fall.

The latest report is also the first of its kind since the departure of Taxpayer Advocate Nina Olsen, who held the role for 18 years and retired five months ago. A permanent replacement has not been appointed. Acting Taxpayer Advocate Bridget Roberts, who submitted the report, argues that a permanent replacement is critical to meet its obligations to taxpayers, particularly “given the current crossroads at which the IRS finds itself.”