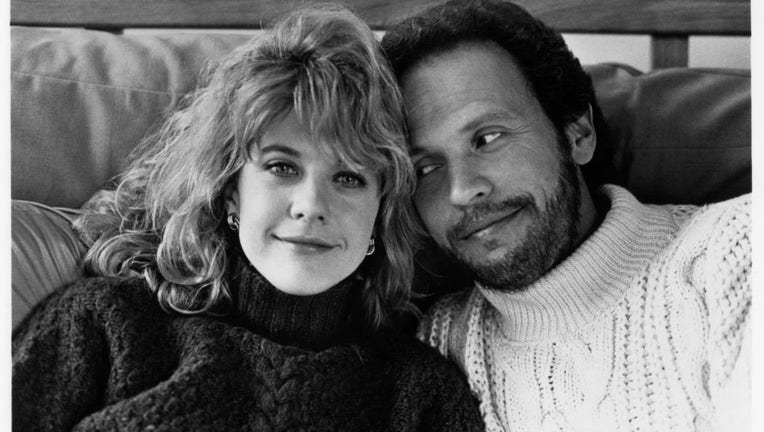 Meg Ryan and Billy Crystal pose for the movie "When Harry Met Sally" circa 1989. (Photo by Hulton Archive/Getty Images)

They’ll have what she’s having.

The 1989 rom-com "When Harry Met Sally" is one of 25 films chosen this year to enter the National Film Registry, a list that ranges from Disney’s "The Little Mermaid" to a 1898 silent documentary, long thought lost, about the Mardi Gras parade in New Orleans. 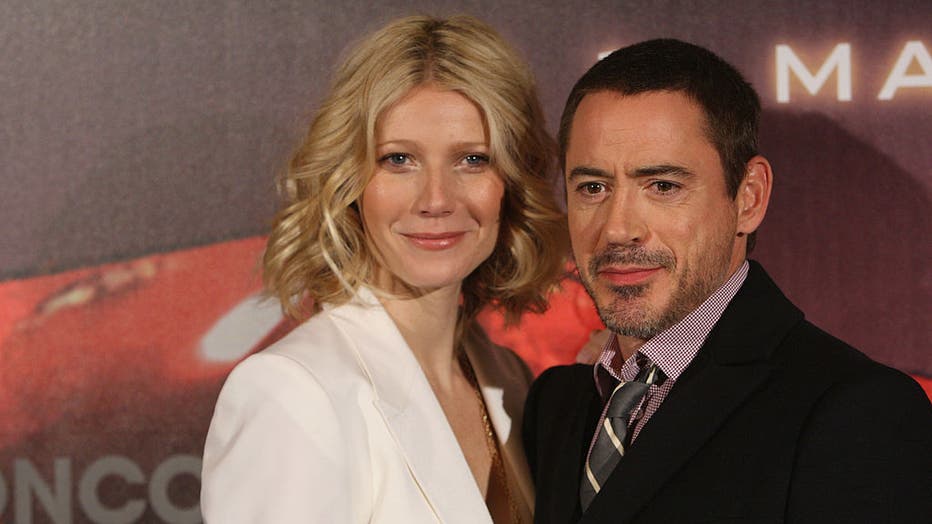 Actress Gwyneth Paltrow and actor Robert Downey Jr. attend the photocall to the movie "Ironman" at the Ritz-Carlton on April 22, 2008, in Berlin, Germany. (Photo by Sean Gallup/Getty Images)

The registry is housed at the Library of Congress, which since 1988 has selected movies for preservation based on their cultural and historic importance. This year’s picks bring the total number of films in the registry to 850 — many of which are among the 1.7 million films in the library’s collections.

The oldest film selected this year is the 1898 "Mardi Gras Carnival," a silent era documentary with the earliest known footage of the carnival in New Orleans. A copy was recently found at the Eye Filmmuseum in the Netherlands. Showing floats, spectators and marchers at a parade, the film is one of nine documentaries chosen, covering topics like the Attica prison rebellion, female union workers, mental health treatment, LGBTQ history and others.

And the most recent film on this year’s list is the 2011 "Pariah," by Dee Rees, a coming-out story about a lesbian teen in Brooklyn that's considered a prominent film in modern queer cinema.

Among a number of other LGBTQ-themed films chosen this year is the 1967 student short film "Behind Every Good Man" by Nikolai Ursin, a look at Black gender fluidity in Los Angeles. Another: the 1977 "Word is Out: Stories of Some of Our Lives," which interviewed over two dozen gay people about their lives, becoming a landmark of the early gay rights movement.

"We are proud to add 25 more films by a group of vibrant and diverse filmmakers to the National Film Registry as we preserve our cinematic heritage," said Librarian of Congress Carla Hayden.

Among the films entering the registry:

— "When Harry Met Sally" (1989), Rob Reiner’s much-loved rom-com starring Billy Crystal and Meg Ryan with a script by Nora Ephron, and one of the best scenes ever filmed in a deli.

— "Hairspray" (1988), the John Waters version of the story about teenagers in Baltimore, starring Ricki Lake, Debbie Harry, Jerry Stiller, Sonny Bono and Divine. The film would go on to become a successful Broadway musical.

— "Charade" (1963) by Stanley Donen, the only movie to pair Cary Grant and Audrey Hepburn.

— "The Little Mermaid (1989), the classic Disney production with the Alan Menken and Howard Ashman songs ("Part of Your World" and "Under the Sea," for example) about Ariel, who lives under the sea but wishes she were human. 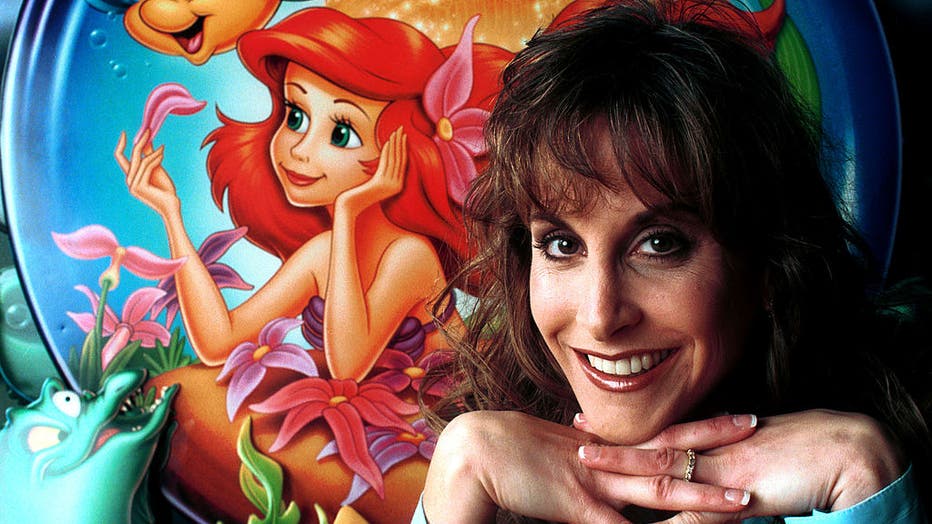 File photo taken on 10/29/97 of actress Jodi Benson, who is the voice of Disney's "The Little Mermaid," at Disney Studios in Burbank, California. (Photo by Bob Riha Jr/WireImage)

The library said that Turner Classic Movies would host a TV special on Dec. 27, screening a selection of this year’s movies entering the registry.