Federal authorities in New York have charged four Iranian intelligence operatives with plotting to kidnap several Iranian dissidents who live in the U.S., Canada, and the U.K. Masih Alinejad, who lives in Brooklyn, told FOX 5 NY that she was one of the intended victims.

NEW YORK (AP) - An Iranian Foreign Ministry spokesman said Wednesday that accusations by U.S. authorities that Iran is plotting to kidnap Iranians abroad who criticize the country are "baseless and ridiculous."

The authorities, quoting from an indictment, say the individuals plotted to kidnap a prominent Iranian opposition activist and writer in exile and take her to Tehran.

Khatibzadeh derided the plot as "Hollywood-style scenarios" and "baseless and ridiculous" accusations unworthy of a response.

"Making such an imaginary story is not unlikely by the U.S. Its entire short history is full of assassination, kidnapping and sabotage in other countries," Khatibzadeh said. 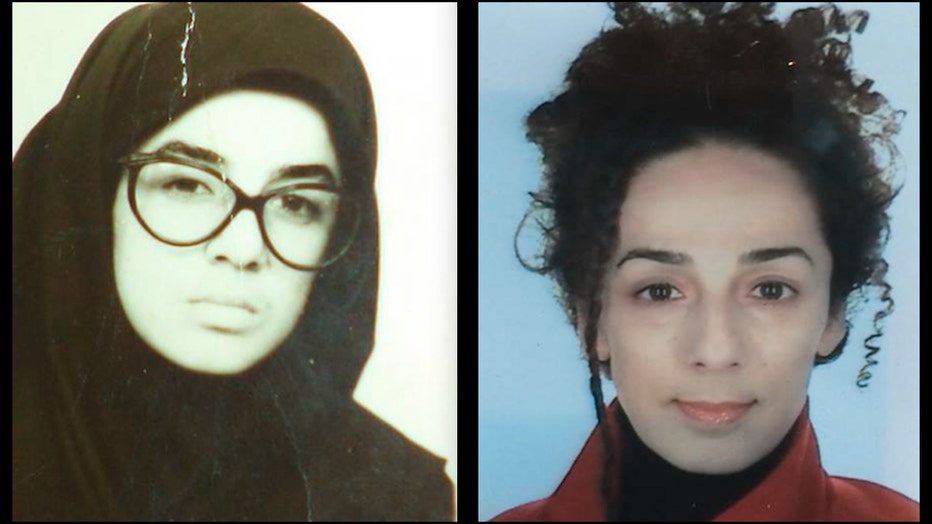 Masih Alinejad, a Brooklyn-based writer and activist, said the FBI told her she was the target of a kidnapping plot. (Photos courtesy of Masih Alinejad)

The identities of the alleged victims were not released but Brooklyn-based Masih Alinejad confirmed that authorities had told her she was among the targets.

"I knew that this is the nature of the Islamic Republic, you know, kidnapping people, arresting people, torturing people, killing people. But I couldn't believe it that this is going to happen to me in United States of America," Alinejad told The Associated Press.

Alinejad, who worked for years as a journalist in Iran, long has been targeted by its theocracy after fleeing the country following its disputed 2009 presidential election and crackdown.

She is a prominent figure on Farsi-language satellite channels abroad that critically view Iran and has worked as a contractor for U.S.-funded Voice of America's Farsi-language network since 2015. She became a U.S. citizen in October 2019.

The FBI says four men from Iran plotted to kidnap an Iranian American journalist from Brooklyn.