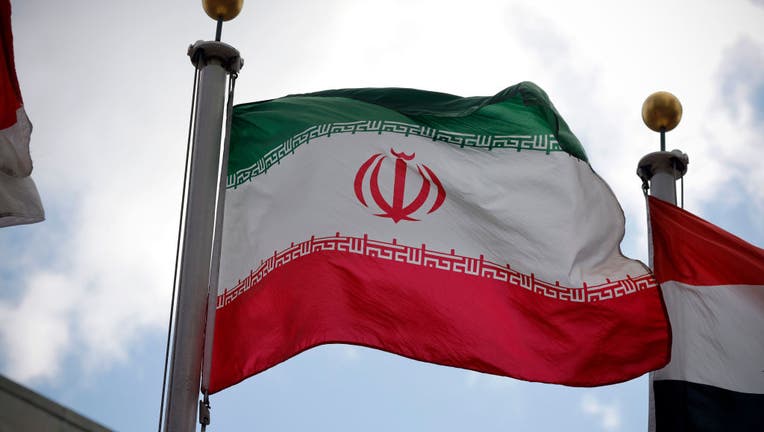 The report said the wide-body drone has a 35-hour flight duration and is capable of carrying 13 bombs more than 2,000 kilometers ( 1,240 miles).

Gen. Hossein Salami, chief of the powerful Revolutionary Guard, said during the unveiling ceremony that "we called it Gaza so that God willing it can be an eternal honor for those who are resisting the Zionist invasion.''

Iran does not recognize Israel and supports anti-Israeli militant groups like Palestinian Hamas and Lebanese’s Hezbollah.