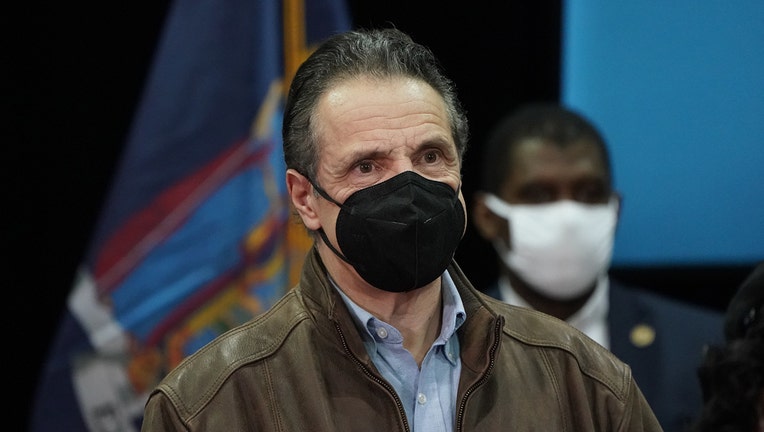 The Times spoke to five people who had been briefed on the meeting, and who recounted some details on the condition of anonymity.

The Times reported that at points, the videotaped interview was tense, with Cuomo challenging one of the investigators on his fairness and independence. When the investigators were done, they left through an exit away from the building entrance where photographers were, the paper said.

Asked about his meeting with investigators at a press conference on Monday, Cuomo declined to say anything.

State Attorney General Letitia James hired the investigators to conduct the probe after several women accused Cuomo of subjecting them to inappropriate kisses and touching or inappropriate sexual remarks.

Cuomo has denied the allegations.

RELATED: Will donors stick with Cuomo after harassment allegations?