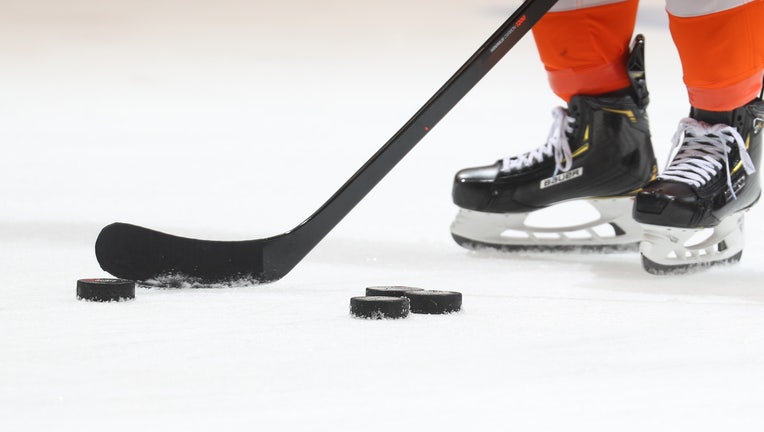 NEW JERSEY - The governors in the six New England states and in New Jersey have suspended interstate youth hockey competitions through the end of the year because of rising coronavirus cases.

“As case numbers increase in many states across the country, it is critical that neighboring states coordinate a regional approach to limit further community spread of the virus,” the governors said in a statement Thursday.

Ice rinks in some states had been shut down for a while earlier this fall because of clusters of COVID-19 linked to games and practices. The states have issued new guidance on games, fan numbers, and face coverings.

Governor Lamont noted that he enacted this particular policy in Connecticut last week, and he is appreciative of this coalition of neighboring states for coordinating a regional approach throughout the Northeast.