If you think the price you’re paying for gas, groceries, or a candy bar has gone up, you are correct. Inflation is affecting the U.S. more than it has in decades, and some areas have it worse than others.

Midland is a rural city in West Texas. The nearest major city is Dallas, nearly 5 hours away. Midland's inflation is through the roof, and people like Karen White, who lives in the area, say they’re suffering.

Consumer prices jumped 8.3% in April compared to 12 months earlier, according to the U.S. Bureau of Labor Statistics.

Business owners in Midland said inflation is hitting them hardest.

Bill Kent owns more than 15 businesses in the area, including gas stations and restaurants. "We’re somewhat isolated between El Paso and Dallas, Fort Worth, and that’s a lot of distance and it takes you 4 to 5 hours to go to either one. So, travel costs and transportation costs raises prices," he said.

Midland has a population of just over 140,000, but it’s giving big cities like New York, Phoenix and Dallas a run for their money when it comes to inflation. Midland has seen the highest inflation rate in the country for the last 6 months. 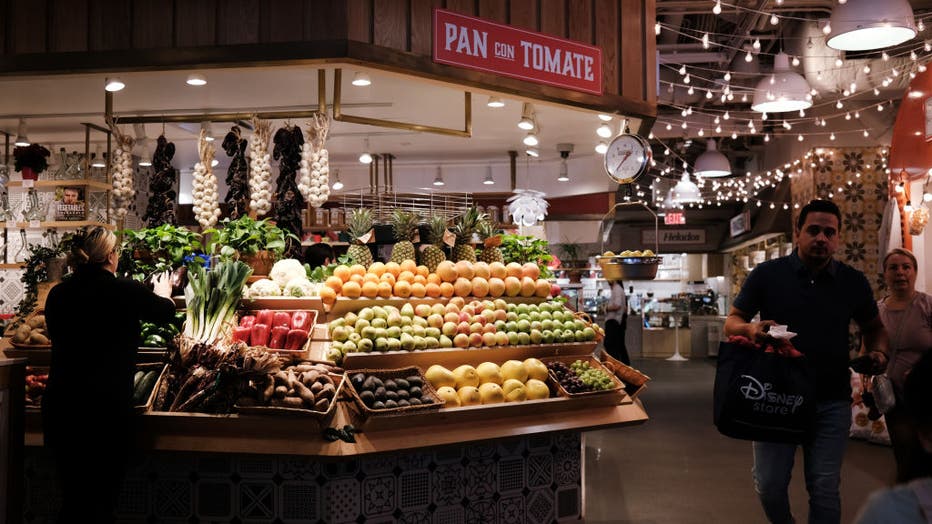 "There’s not a single business that we have that is not impacted. We're trying to hire truck drivers out here for our transportation business and we have the highest wages in the country but it's not enough. Everyone is affected, from entry level people we hire for our stores and truck stops to our receptionists," Kent said.

"We just opened a store a couple of weeks ago, and we’re about to start construction on another store, but the bid for the exact same store came in 2 million dollars higher within just weeks" Kent added. "This is due to supply chain issues and an increased cost on all building materials."

The rising prices are pushing more people to need help feeding their families. Libby Campbell, the CEO of the West Texas Food Bank, said over the last few weeks, the number of families it's served has tripled.

"Most of the clients we serve, 27-30% have never needed any form of public assistance before. Most of them have jobs, or they’re elderly here on a fixed income, so the face of hunger has changed. Their rent has gone up, they cannot keep up with the price of groceries right now in the grocery stores, and they can’t keep up with the cost of fuel," Campbell said.

Last week, the Federal Reserve warned it may continue to raise interest rates until it sees inflation drop. This will make borrowing money more expensive, which could slow spending.

Get updates on this story at Foxbusiness.com.