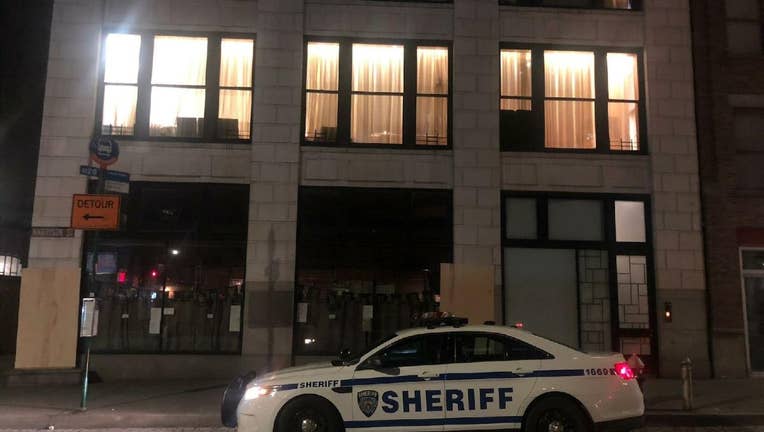 NEW YORK - Authorities shut down an illegal bar/club in Manhattan at the same location where they broke up another illegal party in February.

Deputy Sheriffs shut down the unlicensed bar/club located at 1 Harrison Street in TriBeCa at around 11:30 p.m. where they found over 120 people inside.

According to authorities, the bar had no liquor license and was illegally selling alcohol to minors. 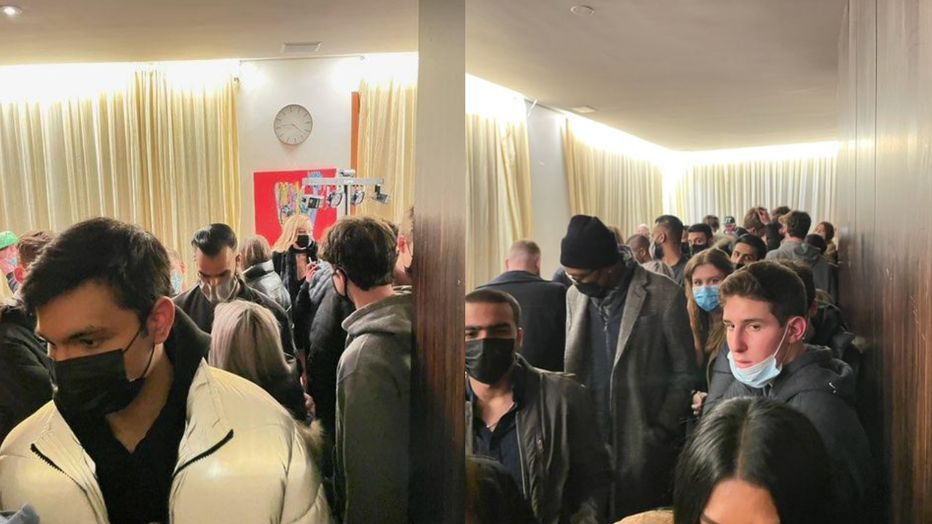 Previously, in late February, Deputy Sheriffs had shut down an unlicensed bar/club with over 200 people in attendance at the same location, as part of an evening where over 350 people were busted for attending large, illegal gatherings.